ARE THERE SUPERCARS IN GHANA

DOES SUPERCARS EXIST IN GHANA? 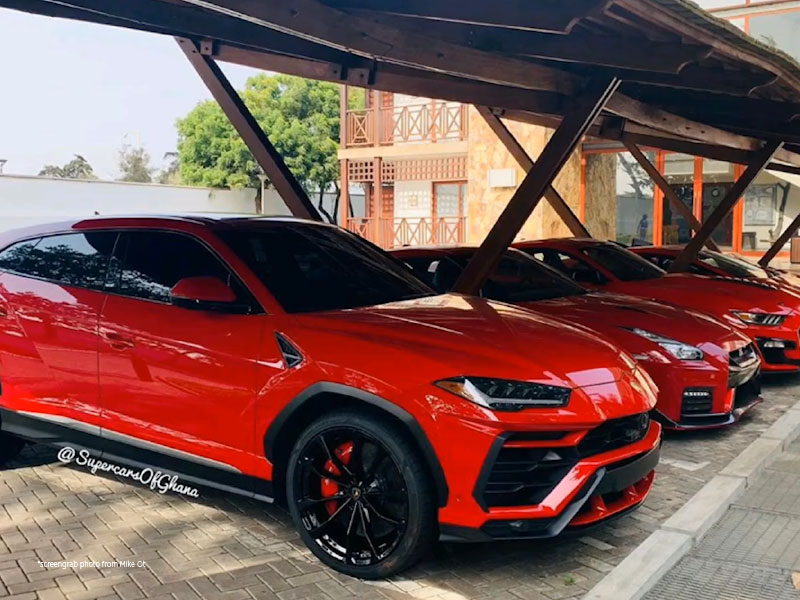 Supercars can be defined as high-performing cars. These cars are usually expensive, fast, and prestigious. You could consider factors like the car’s speed, horsepower, pricing, or appearance. There is no standard measurement for each category. These cars are capable of achieving more than the average cars we usually see around.

ARE THERE SUPERCARS IN GHANA

ARE THERE SUPERCAR EVENTS IN GHANA

Because there are few supercars in Ghana, only a few supercar events are held in a year. However, Mercedes Benz Ghana is known to hold a few car events annually, inviting owners of some of their supercars.

One example of such an event is the Mercedes Benz Fashion Week. In addition, the Accra Auto Show is another event held annually, allowing supercar owners to showcase their fast cars in Ghana.

WHAT KINDS OF SUPERCARS ARE IN GHANA

Since we have established that you can find supercars in Ghana, we are going to look at some of the cars in the country.

This supercar has proved to the world that SUVs can also be supercars. It has a 4-liter tank with 577 hp. The tires are fitted with 24-inch G-Wagon rims, making the car easy to use on bad roads. Since it is an SUV, it comes with a lot of space to accommodate goods.

The Mercedes SLS AMG is powered by a 6.2-liter V-8 engine with 583 hp. It has a sleek design with gullwing doors. In addition, the Mercedes SLS AMG has an amazing interior. It is a high-performing car with amazing features making it as fast as the Ferrari 458 Italia.

The Bentley Continental GT has a luxurious interior. It is also fast, comfy, and enjoyable to drive. The supercar comes with two engines to choose from. The V8, a 4.0-liter twin-turbo engine with 550 horsepower, a 4.0-second 0–62 time, and a peak speed of 198 mph, is the most affordable, or a 6.0-liter W12 engine. 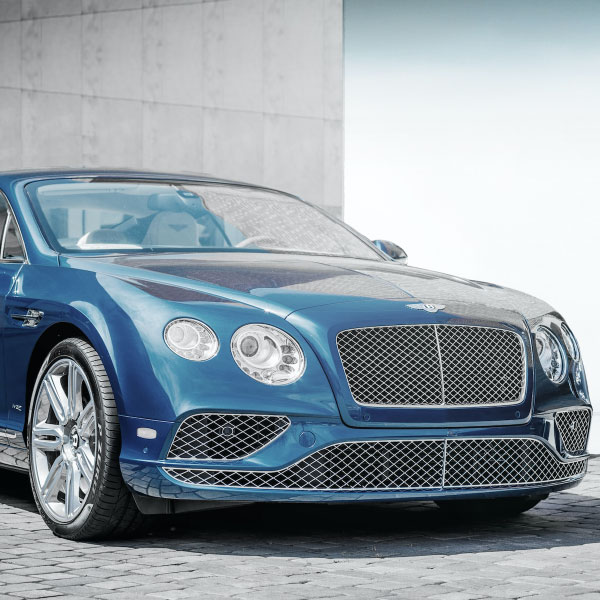 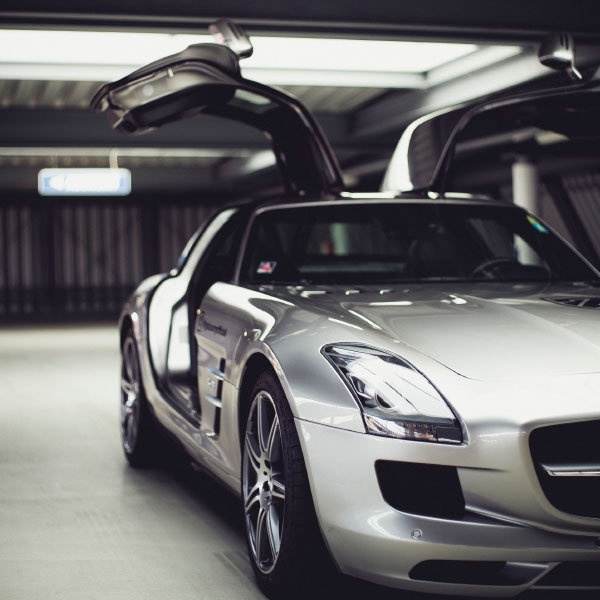 WHAT ARE THE MOST EXOTIC CARS IN GHANA

Aside from the supercars mentioned above, you can also find these exotic cars in Ghana.

The 6.2-liter HEMI powerful V8 engine of the Dodge Charger SRT Hellcat produces over 706 horsepower. The car stands out from the rest of its rivals due to its exquisite interior design and dynamic exterior.

This is one of the top Mercedes models that is unquestionably dominating the business for automobile enthusiasts in terms of safety, power, design, luxury, and fancy-looking both inside and out.

The vehicle belongs to the top-speed and luxury automobile categories thanks to its M176 4.0-liter Twin-Turbocharged V8 Engine, which produces 563 horsepower.

If you spot any one of these supercars, don’t forget you heard it from here first. Let us know when you do so we can share it with other supercar enthusiasts.

We have more car news and insights on our Guides and Blogs pages. Kindly, visit these pages for more information. 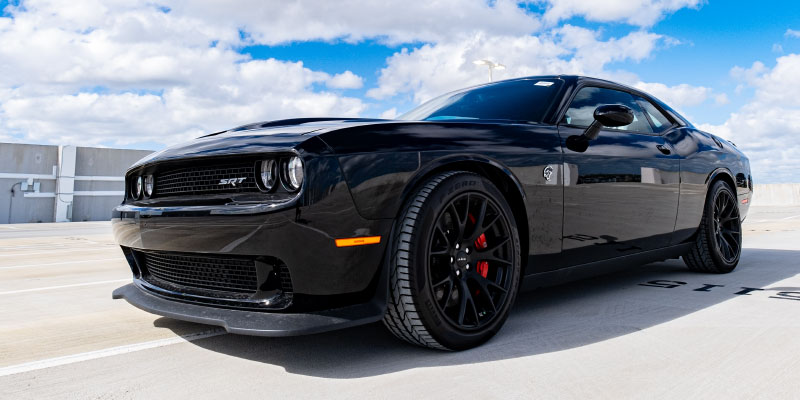 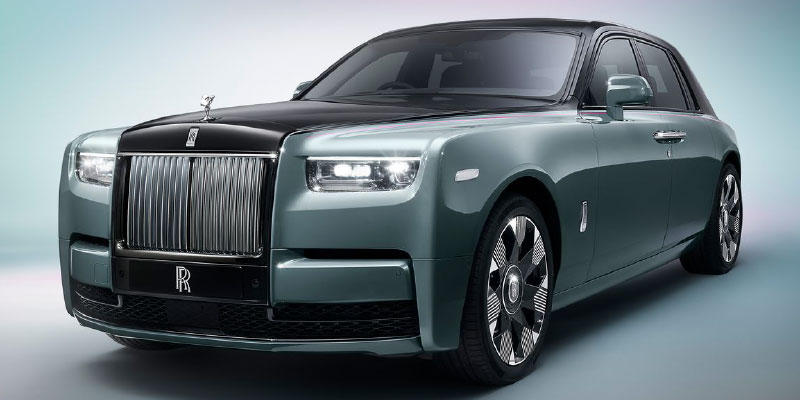