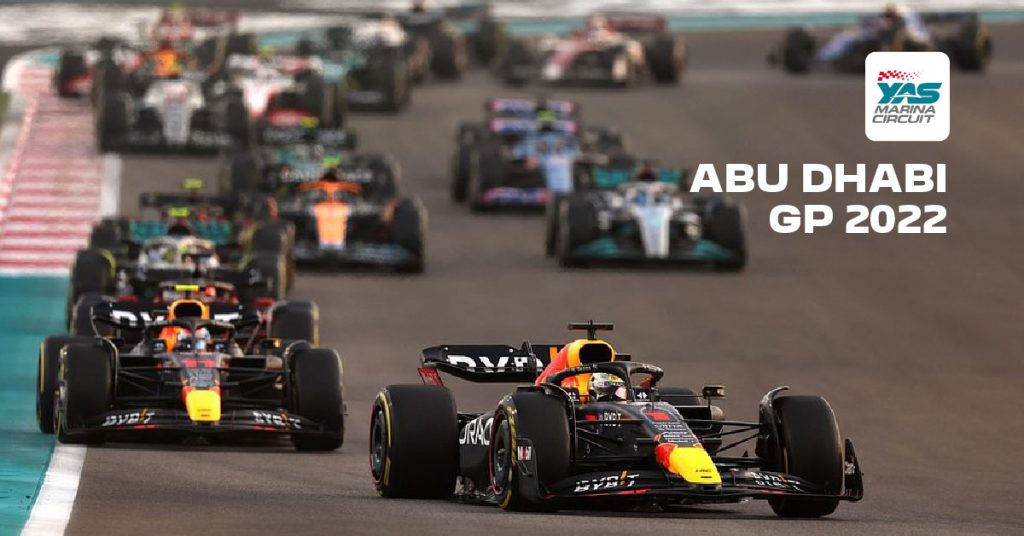 The exciting 2022 Formula 1 season came to a thrilling end in Abu Dhabi this weekend. Although both the championships were done and dusted with several rounds to go, there were several battles to be fought in this race as well. Join Supercars.GH as we take you on a ride through all that happened around the Yas Marina circuit this Sunday.

Teammate Drama: Friction Over the Airwaves at Red Bull 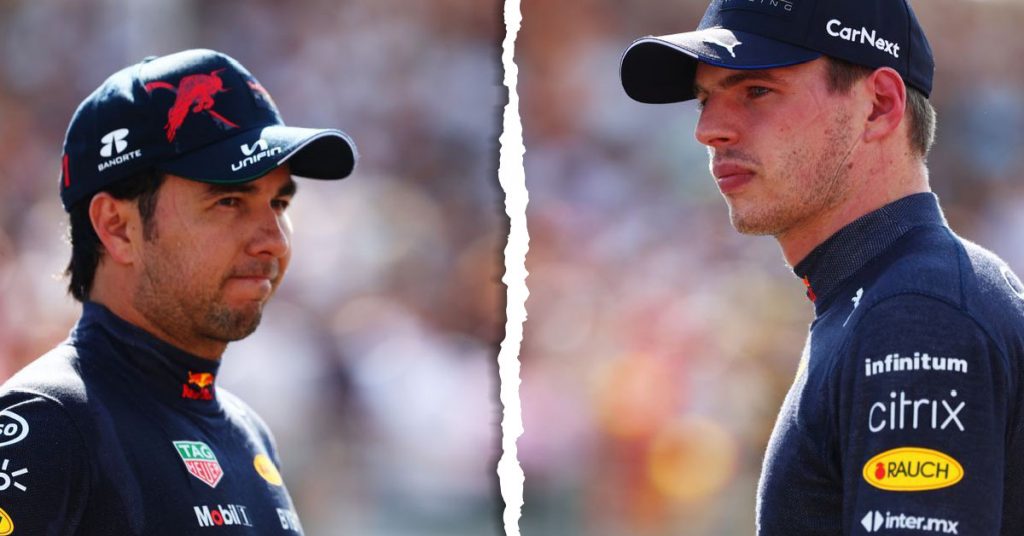 If you have been an avid fan of Formula 1 for many years, friction between teammates would not be surprising. We were treated to an all-new but unexpected chapter in teammate friction during the Brazilian Grand Prix weekend, as the Red Bull teammates came to blows. Want to find out what happened? Then, you will have to stay with us until the end. 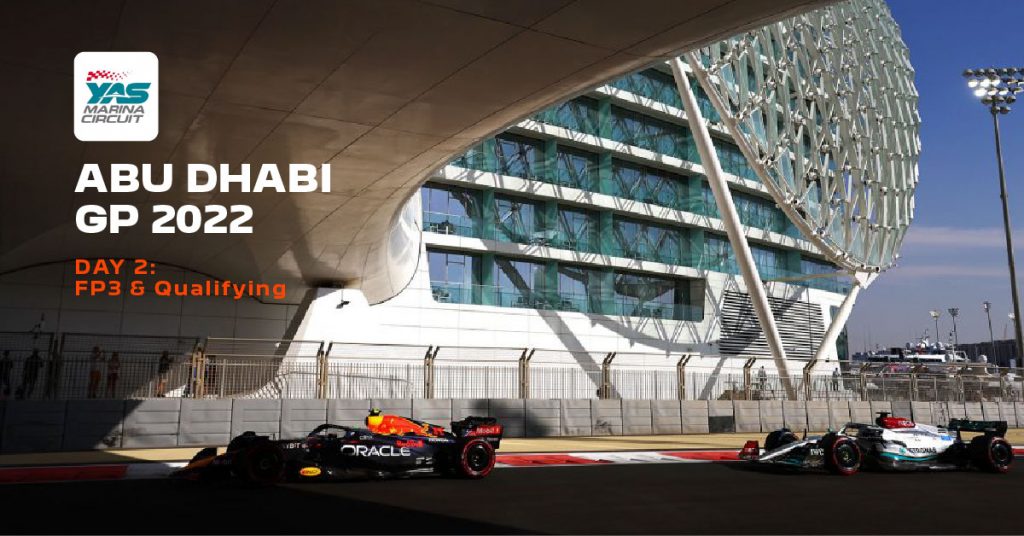 Heading into the final Grand Prix of the season, there are many questions still looming around the heads of Formula 1 fans worldwide. Who will walk out Sunday as the runner-up in the driver’s championship? Will Mercedes overtake Ferrari in the constructors’ championship? Will Lewis Hamilton have a winless season for the first time in his career? 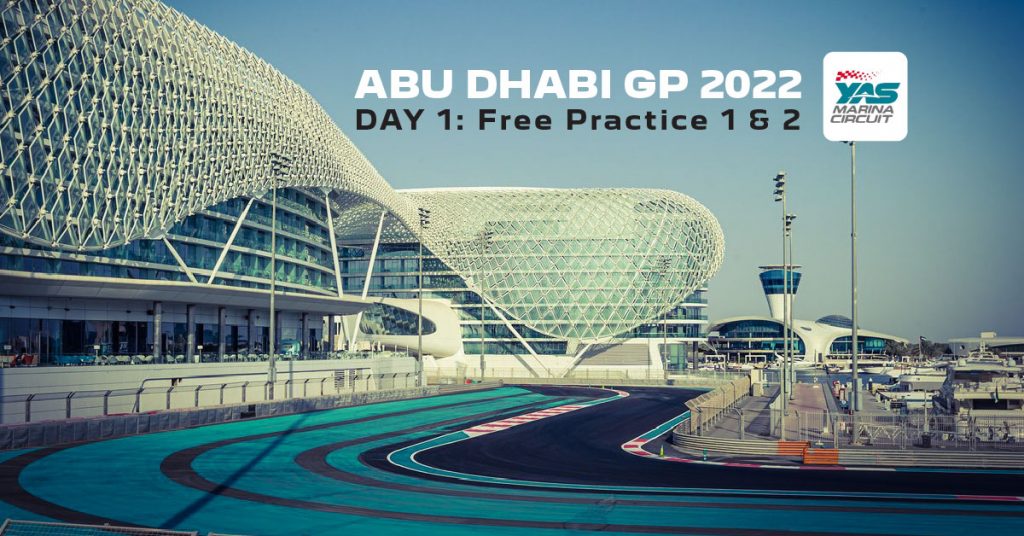 So, here we are. After a thrilling season, the finale of the 2022 Formula 1 season has finally arrived. After the thrilling yet controversial ending of last season’s Abu Dhabi Grand Prix, will we get another barn burner this year too? Stay with us throughout the final race weekend of the year to find out!