HOW MCLAREN’S SUV STACK UP AGAINST THE SUPERCAR SUV MARKET 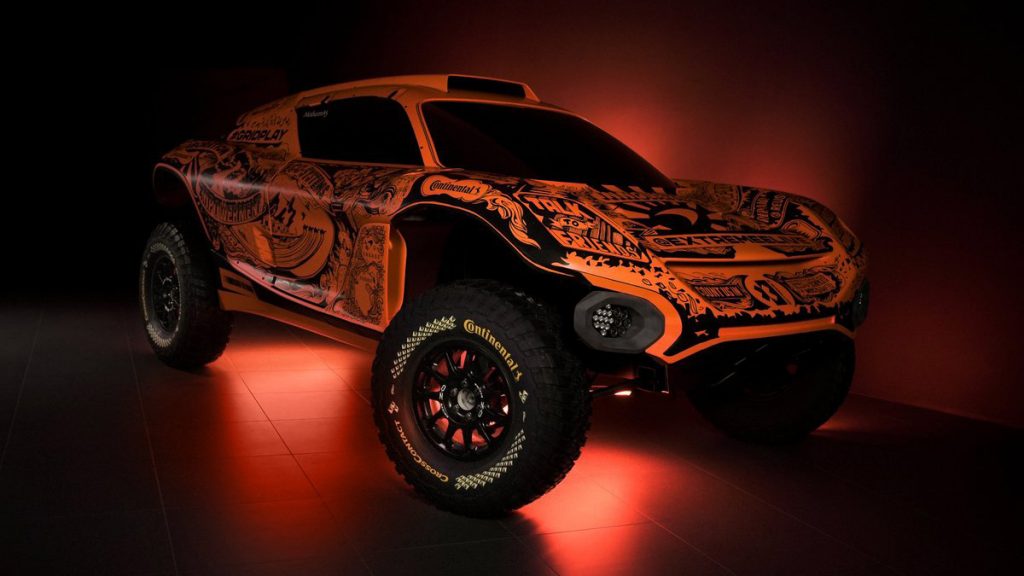 Mclaren is a British car manufacturing company known for building supercars. Their vehicles are known to participate in competitive races like the Formula 1 racing competition. Although the company specializes in building supercars, Autocar has made it known that they are trying to go into the SUV, planning to release their first models in 2030.

This is not the first time supercar manufacturers are branching out to manufacture SUVs. Porsche released their Cayenne SUV, a vehicle that helped the company sell more cars. The Lamborghini Urus is also another example of a supercar company manufacturing SUVs.

In 2021, it was rumored that Mclaren was making plans to release a supercar. But, the company refuted this rumor, releasing a statement saying they will “never” build an SUV.

However, it seems that the current supercar market continues to demand such vehicles. This is the main reason why the company is branching into this reality.

According to the publication released by Autocar, the vehicle will be “relatively low, compact, dual-or tri-motor, four-wheel-drive designs offering exalted performance levels likely to match the recently launched Aston Martin DBX 707.” Currently, it seems Mclaren will be the last supercar company to launch an SUV.

WILL IT COMPETE WITH LAMBORGHINI URUS IN THE MARKETPLACE?

Mclaren has always competed with Lamborghini and other supercar companies. There is no doubt that Mclaren branching into the SUV market can increase the competition between these companies. The Lamborghini Urus became the fastest-selling car for the company because of the demand.

DOES IT COME WITH ANY SUPER SPECS?

Mclaren has not released specific specs for their SUV, so we don’t know what to expect. However, the company may follow the same pattern by looking at the specs of other SUVs released by other supercar manufacturers. So there is a possibility that it might come with some supercar specs but not like the ones in their actual supercars.

With the features of the Odyssey 21, we are expecting good things from Mclaren. But, for now, we have to wait for Mclaren to launch their first SUV and hope it will give us the same feel as their supercars.

Don’t forget to visit our Guides and Blogs pages for more news and insights. 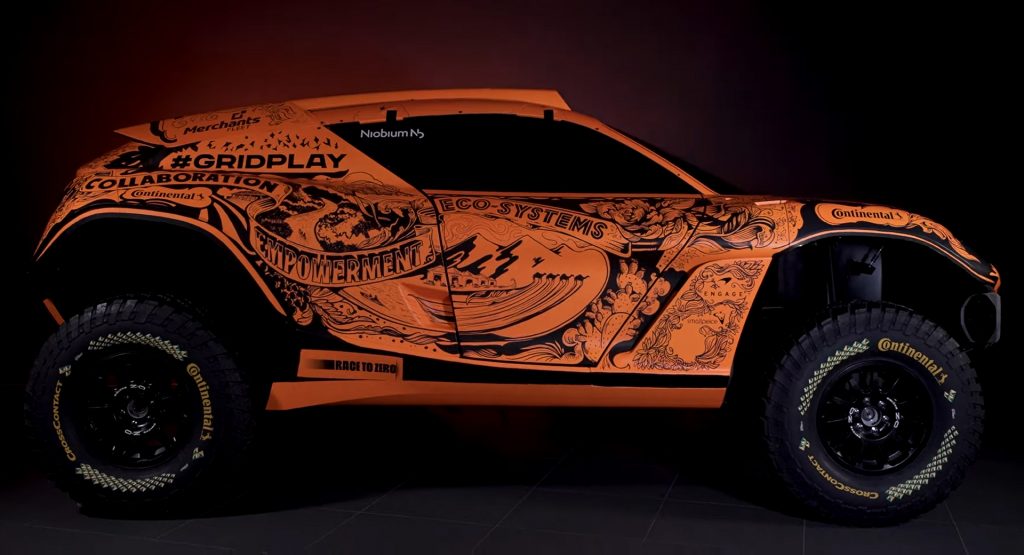