IS THE KOENIGSEGG AGERA THE FASTEST CAR IN THE WORLD 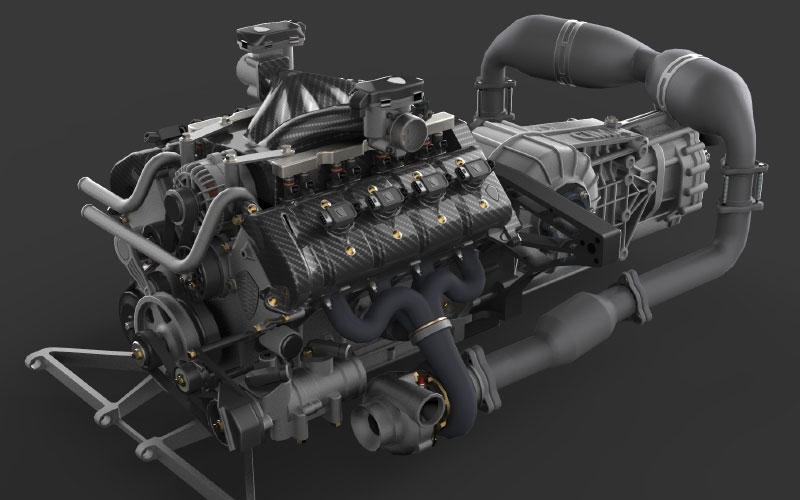 A top speed of 277 mph, 1200 horsepower, and a starting price of $2.5 million. I know what you’re thinking but no , these aren’t the specs of a concept car in a video game. They are just a few performance figures of the Koenigsegg Agera, and in this article, we will tell you all about it.

WHERE KOENIGSEGG AGERA COMES FROM

Back in 1994, a young Swedish man by the name of Christian von Koenigsegg had a dream to build his own car. With the help of car designer David Crafoord, he launched the “Koenigsegg project”.

Right off the bat, the company started setting world records. Its first model,  the CC8S, had the most powerful engine ever put in a mass-produced vehicle. It was later followed by the CCR, which broke the world speed record set by the legendary McLaren F1. With each year that passed, Koenigseggs kept getting faster and faster.

Later models like the CCX, CCXR, CCXR edition, and the CCXR Trevita remain to this day as some of the fastest and most exclusive hypercars money can buy.

The year 2010 was a special year for the automotive world, as it was the first year we laid our eyes on the Koenigsegg Agera. The name Agera means “to take action”  in Swedish.

The spaceship-like body was entirely made of Carbon Fiber, giving the original Agera a curb weight of just 1650 kg.

Under the rear clamshell lies a twin-turbocharged V8 engine that made 928 brake horsepower (bhp) and 811 lb-ft of torque. A seven-speed dual-clutch transmission delivers the power to the rear wheels.

As the years progressed, Koenigsegg released several versions of the Agera. The Agera R, boasting 947 bhp, was the first of them. This version came with an adaptive rear wing, and it broke six world records for a road-going vehicle at the time. The Agera S followed the R in 2013. This model was identical to the R but was specially designed for markets with low octane fuel.

Limited to 25 units, the RS was the final sendoff to the legendary Agera lineup. The engine now produces 1341 horsepower along with 450 kg of downforce. Not only that, the hypercar could be customized to the customer’s exact preference.

The Agera RS once held the record for being the fastest car in the world. In 2017, an Agera RS reached a mindblowing average top speed of 277.8 mph on a closed-off highway in Nevada, USA. By doing so, it broke the record previously set by the Bugatti Veyron Supersport. Ultimately, the Koenigsegg Agera went out of production in 2018.  The Bugatti Chiron broke the Agera RS record by breaking the 300mph barrier.

There are no known sightings of the Koenigsegg Agera in Ghana, but as we always say; Ghana is full of surprises!  If we spot one in our car spottings you will l be the first to know. 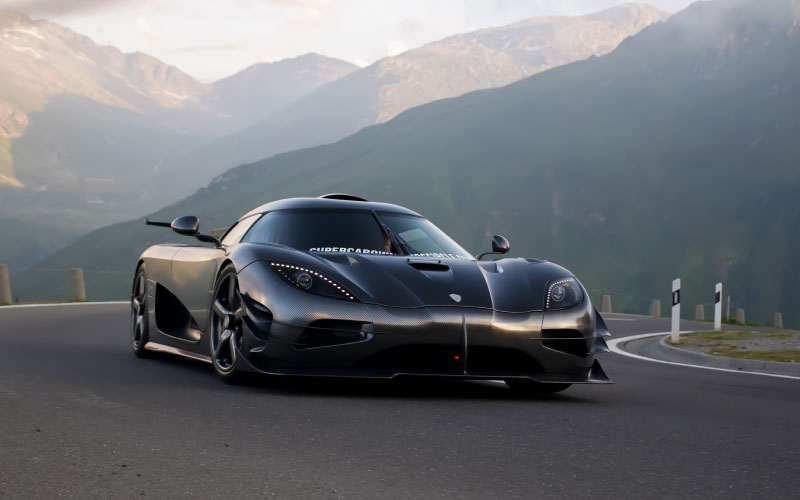 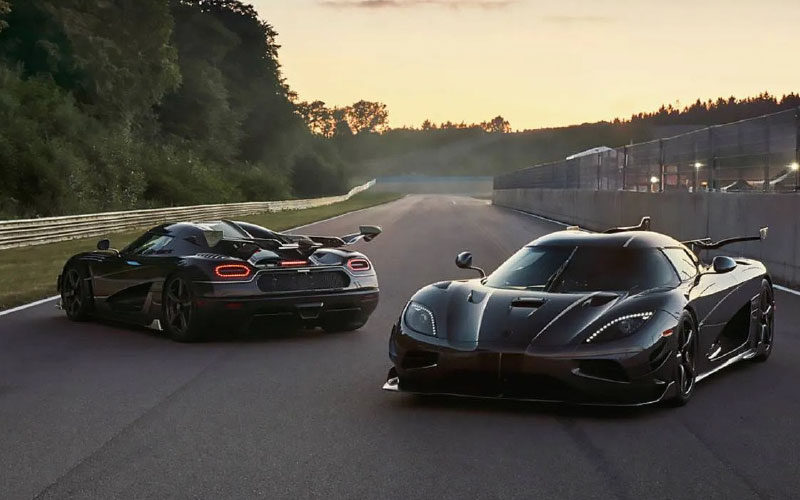