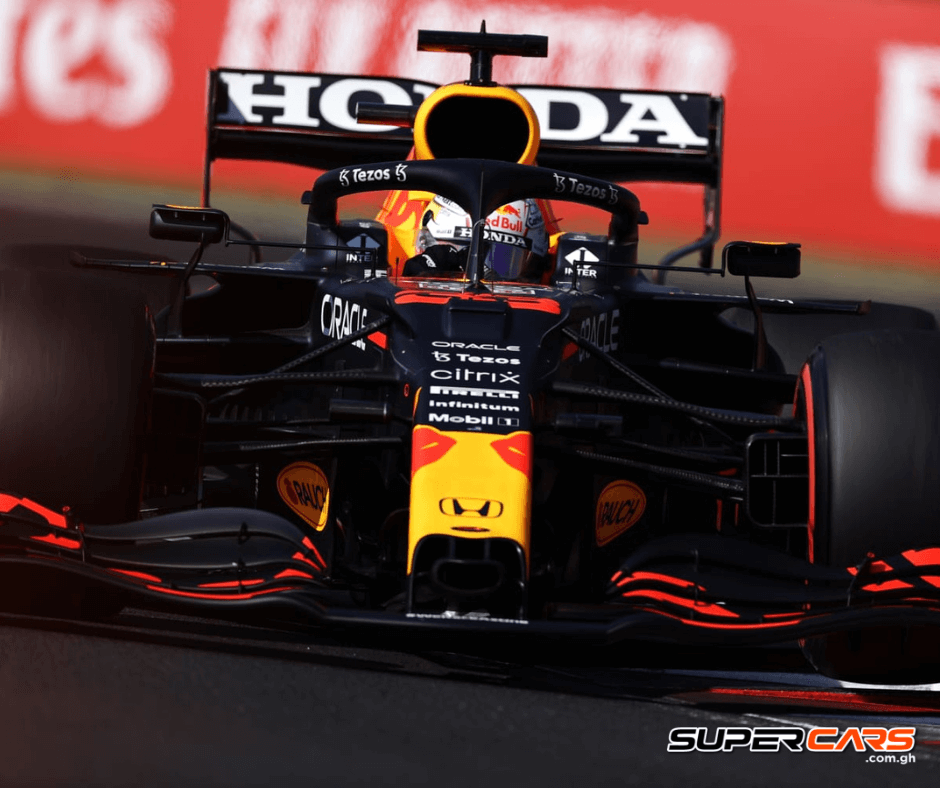 The final race of the 2022 Formula 1 season (before the summer break ) comes to us from Budapest, Hungary.

With last year’s race producing a first-time winner, it remains to be seen what the Hungaroring throws at the drivers this time round. McLaren has 11 Hungarian race victories, the most any team has been able to accomplish.

Heading into FP1, the hottest news around the paddock was Sebastian Vettel’s retirement. The German announced his retirement yesterday on social media, and we are waiting to see who replaces him at Aston Martin in 2023.

The 4-time champion was 11th fastest around the track during the first practice session, aided by a new year wing upgrade to his AMR 22. The long-awaited Haas upgrades finally made their appearance this Friday too.

However, only Kevin Magnussen’s car was fitted with the upgrades in FP1. With the fitted upgrades, Magnussen’s best lap between both sessions was only enough for 16th fastest. Once again, Robert Kubica replaced Valtteri Bottas in the Alfa Romeo.

A funny moment came earlier in the practice session when Sergio Perez was heard sneezing under his helmet, which made the paddock go up in smiles. Several drivers went wide at the corners, including Fernando Alonso. It is a special day for the 2-time champion, as he celebrates his 41st birthday today.

Ferrari looked dominant at this high downforce circuit, with Carlos Sainz leading the session from Max Verstappen. Charles Leclerc seems to have gained back his confidence after the unfortunate crash last week in France. The Mercedes looked quick, as did the McLarens and Alpines.

What the teams accomplish over the weekend is anyone’s guess. 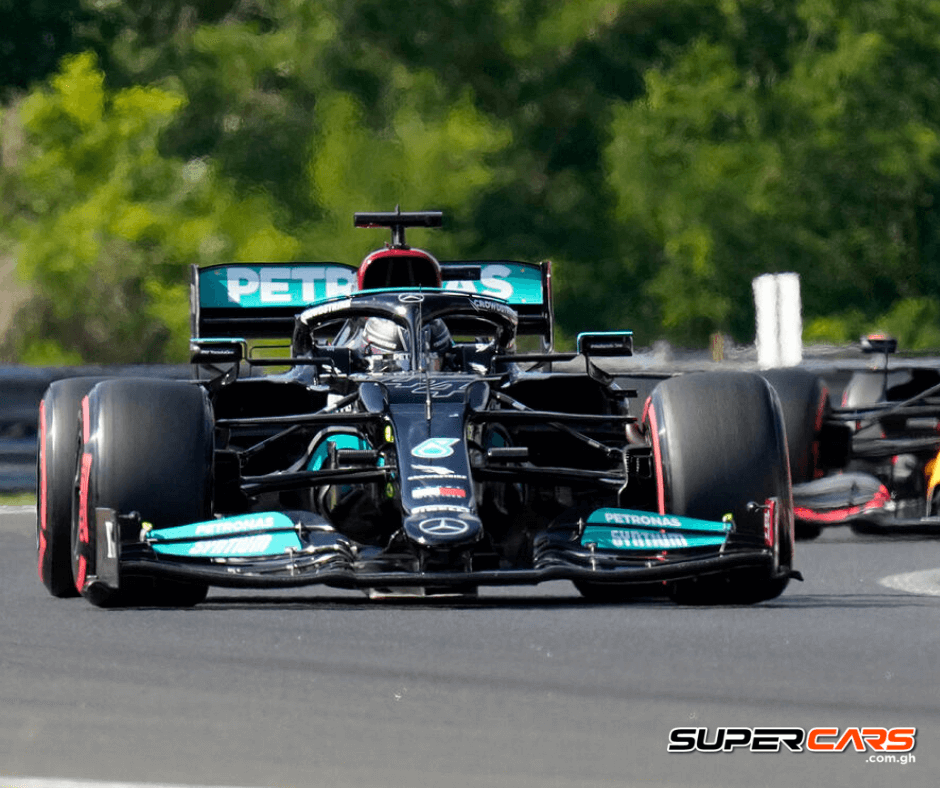 McLaren was on the pace during the second practice session of the 2022 Hungarian Grand Prix. Lando Norris recorded an impressive 1:18.652 lap around the 4.381-kilometer circuit.

Daniel Ricciardo was also comfortable around the winding circuit in the sister McLaren MCL35. A 1:18.872 lap was enough to place the honey badger 5th on the timing sheets.

The Ferraris carried forward the momentum from FP1, with Charles Leclerc recording the fastest time of the session. Carlos Sainz was third, with a 0.481-second gap to his Ferrari colleague. Having sat out FP1, Bottas was back in his Alfa Romeo C38.

His fastest lap was clocked in at 1:19.411, the 10th fastest time of the evening. Alex Albon had a dreadful evening as he spun his Williams at turn 1. Russell also seemed to struggle with Turn 1 in his Mercedes. At the end of the session, the Thai driver was at the bottom of the timing chart. Sebastian Vettel looked impressive around the track and finished the session in 7th place.

Last year’s winner, Esteban Ocon, could only manage 13th place and has some work to do if he wants to repeat his heroic victory last year.

With rain showers expected during the qualifying session on Saturday, it might be the opportunity of a lifetime for some mid-field teams.

Join us tomorrow to find out who capitalized and who lost out during FP3 and qualifying for the 2022 Hungarian Grand Prix.