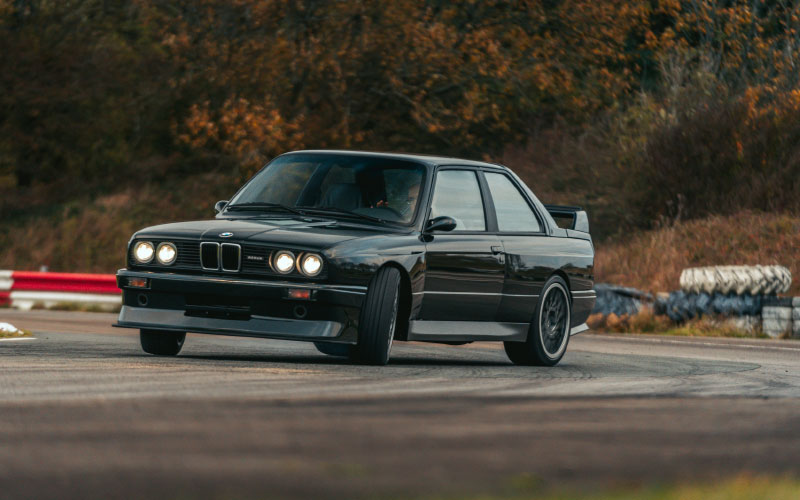 The automotive world got an early preview of the BMW E30 M3 at the 1985 IAA in Frankfurt, Germany. This sporty sedan made its official debut the following year. This vehicle was the first of its kind. After its launch, the car went on to win numerous championship victories in the car racing world. The BMW E30 M3 has gradually risen to become one of the most iconic cars in the BMW M lineup.

Currently, the E30 is super rare on the market and has become one of the most expensive classic BMWs. But, of course, this shouldn’t prevent you from learning about it. If you want to know why this vehicle is so unique, continue reading.

On the specs sheet, the M3 comes with a 2.3-liter dual overhead four-cylinder engine capable of producing 197 hp performance. The car can go from 0 to 60mph in eight seconds. It has a five-speed manual transmission as the only option. Its analog nature makes it a good car for drifting.

The E30 is great for drifting because it is light and has an even weight distribution that makes deceleration and acceleration easy. It can produce a maximum torque of 230 Nm at 4500 rpm and handling is crisp. Also, its naturally-aspirated engine eliminates turbo lag, which means it responds immediately to throttle inputs.

Many car enthusiasts love this car because of its analog driving experience. The nimble handling, iconic design, and German reliability combined make the E30 M3 one of the most loved vehicles on the plane! Another reason this sports sedan is so loved is fuel economy.  With the fuel prices rising to never-before-seen highs, this is another feature that makes this BMW desirable.

BMW released special models of the M3 E30 series, which helped it to gain its iconic status. The special editions were launched to coincide with some prestigious motorsport successes.

For example, the BMW M3 Europameister was released to celebrate the 1988 European Touring Car Championship title. There is also the Roberto Ravaglia edition as well as the Cecotto edition.

Ghana is home to many cars, and on the streets of Accra, you will occasionally spot an M3 cruising by. 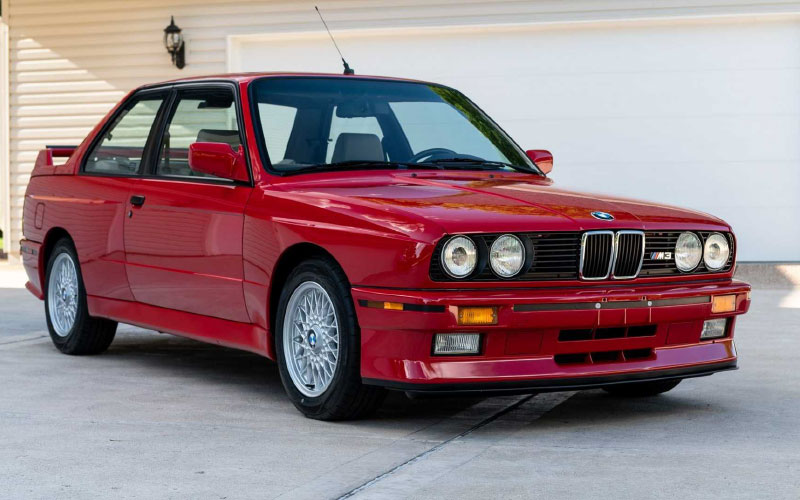 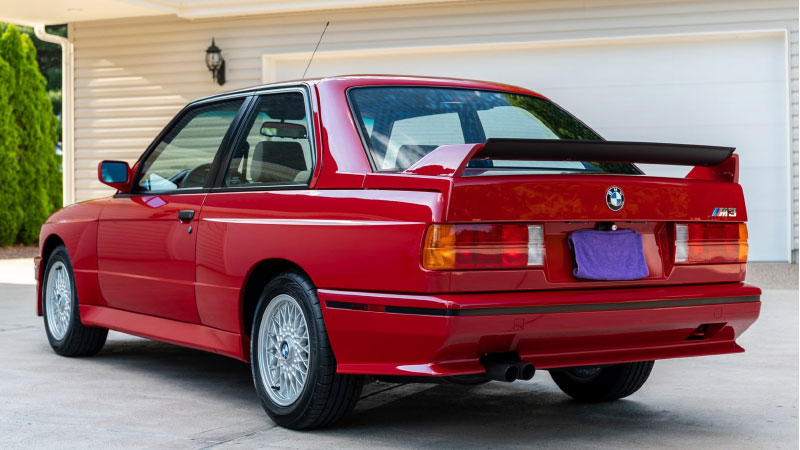