THE LEGENDARY 2Jz ENGINE: WHAT YOU NEED TO KNOW 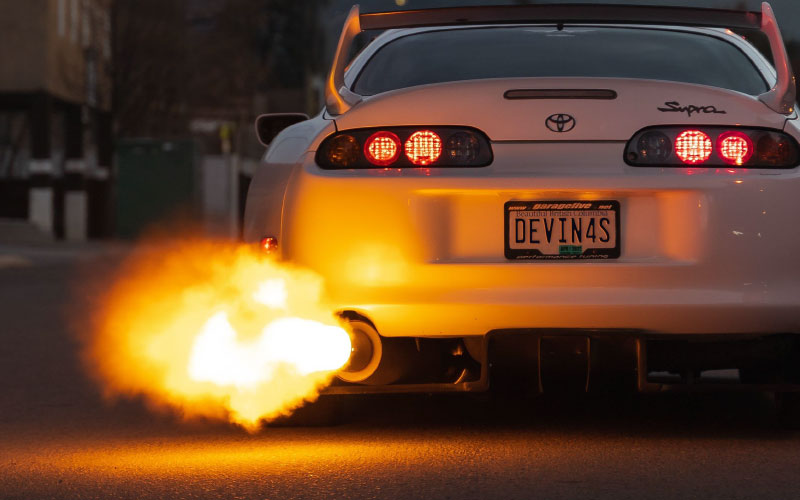 For an engine to be called legendary, it means it played a massive role in making the car in which they were powering great. The 2Jz engine has earned legendary status because it gave the Toyota Supra the fame it has today. If you are reading this, you want to know why the 2Jz engine is so popular. Just stick around, and you’ll understand.

WHERE 2Jz  ENGINE MADE

The Japanese manufacturers themselves made the 2Jz engine powering the Toyota Supra. The company is known to make great engines, but the 2Jz stands out for many reasons. We’ll get into that later.

Toyota released the 2Jz GTE engine in 1991. The engine was a 3.0-liter twin-turbo inline-6 engine which offered 320hp and 320 lb-ft torque. When the engine was released, the numbers were impressive, and only a few engines could compete with it.

The engine’s tuning potential makes it one of the best tuner engines of all time. After tuning their engine, most workshops have unleashed more hp than expected.

Some workshops reported their engines producing between 400-700hp after their engines were tuned. The horsepower you can get from the 2Jz engine depends on your tuning ability.

Most engineers or car enthusiasts say the engine was over-engineered and over-built. The engine was built to tolerate a lot of power and boost because of its strength. The internals of the engine was strong. It came with a reinforced 62mm main bearing and 52 mm connecting rod journals.

Although the 2Jz engine made the Toyota Supra popular, it was released first in the Toyota Aristo. If you have not heard of this vehicle before, it is because it was only marketed in Japan.

Today, there are more powerful engines in the car industry. But, the 2Jz GTE will remain a legendary engine. You can say it was ahead of its time.

If you see a Toyota Supra in Ghana, know it probably has a 2Jz engine powering it. Also, don’t forget to visit our Guides and Blogs pages if you want to know more car fun facts. 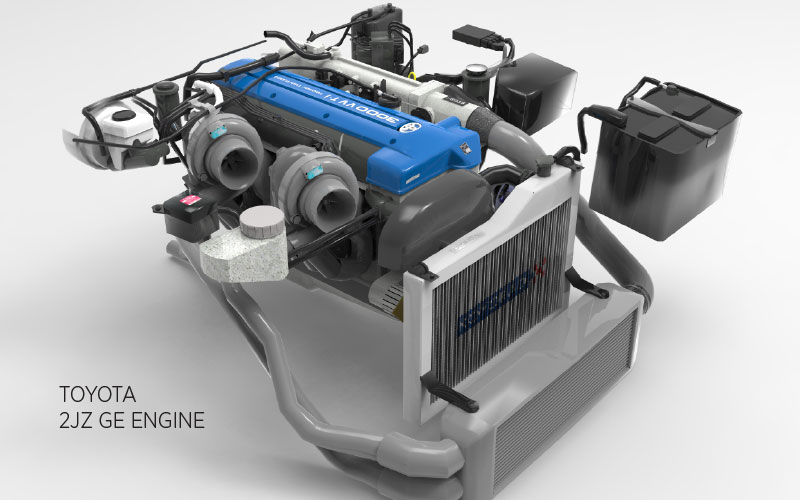 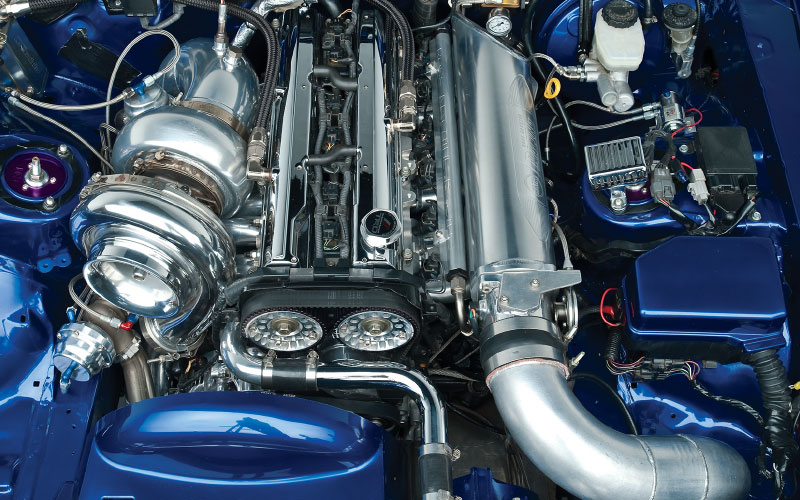