WHAT MAKES A CAR A SUPERCAR

Cars are one of the most significant pieces of technology that we use in our everyday lives. They get us from A to B, they can be a lot of fun and they can help us to do our jobs more efficiently.

However, there are different types of cars out there and not all of them are created equal. Some of them are considered supercars which get the heart racing from their audacious designs to their throaty exhaust notes.

In this blog post, we will take a look at what cars and supercars are, their differences, supercar brands and what makes a car a supercar.

What is a car?

A car, or automobile, is a wheeled motor vehicle used for transportation. Cars are designed to run primarily on roads, to have four tires, and to be able to carry multiple people. Cars are produced in a wide variety of styles and sizes, with different power sources.

Through the years, people made different kinds of cars,  including the supercars.

What is a supercar?

Supercar is a luxury type sports car of high performance.  They are typically expensive, rare, and fast. The defining characteristics of a supercar are mainly its performance and style. Typically, supercars are built by luxury automobile brands and are sold as limited editions.

Many supercars are derivatives of regular production cars but are often fitted with more powerful engines, aerodynamic body kits, and other appearance enhancements.

What is the difference between a car from a supercar?

There is a huge difference between cars and supercars. Cars are meant for everyday use, while supercars are built for speed and luxury. The most notable difference is the power and performance of the engine, which allow them to reach much higher speeds than cars.

Some key differences between cars and supercars include:

Supercars cost much more than regular cars. The average car costs around $30,000, while the average supercar costs over $200,000.

Supercars are much faster and can reach much higher speeds than regular cars. They also have better handling and braking. This is due to the use of expensive and high-performance materials in their construction.

Supercars typically have more unique designs than regular cars. They also often feature luxury materials and finishes and exotic designs than cars. This can be seen in the use of expensive materials such as carbon fibre and precious metals.

What should be the speed for a car to be considered a supercar?

Supercars have at least 180 mph top speed and at least 400 bhp as power output. The acceleration of supercars ranges (0-62mph) within 3 seconds. They are mostly the speedy racing-cars.

Does a supercar need to have that specific “look” or design?

There are many different opinions on this matter, and it is ultimately up to the individual to decide what they consider to be a supercar. These cars are typically known for their sleek and stylish designs, as well as their high performance.

There are many supercars on the market today, and they all have different designs. Some are more “streamlined” looking while others are more “aggressive.”

Some supercar enthusiasts take their love for these cars to extremes, customizing them with million-dollar paint jobs, gold trim, and other gaudy accoutrements. While many people see supercars as a frivolous indulgence, there’s no denying their appeal.

The most common car brands that exclusively make supercars are:

During the ’70s, supercars were termed cars of high performance. They are the ones produced as limited editions from well-known car companies such as Lamborghini and Ferrari. But later on, several other car companies begin to manufacture supercars.

Supercars are not produced by one company alone although there are companies that manufacture only supercars.

Some of the famous companies that manufacture supercars are Aston Martin, Mc Laren Automotive and Bugatti.

Later, those supercars with the highest performance are then termed hypercars. These supercars’ prices depend on the car’s specs and model.

A Buggati Divo car that is believed to be produced with only 40 units has a price of $5.8 million each.

Another of which is the Mercedes Maybach Exelero with a cost of 8-10 million dollars. This supercar has a top speed of 218 mph.

There are also supercars that don’t cost a million dollars.

What makes a car a supercar?

A car will be considered a supercar when it reaches a level of exclusivity. The usual and the common factors considered for a car to be classified as a supercar are its luxurious style and design, top speed, price, acceleration and rarity.

Supercars are amazing machines. They are the epitome of luxury and excess. Overall, these supercars are the “extreme cars”. Extremely high performing, extremely luxurious and extremely uncommon cars.

This article looked at some of the factors that make a car a supercar. If you want to learn more about supercars, luxury car dealerships or purchase a fast car in Ghana, be sure to read our blog guides. 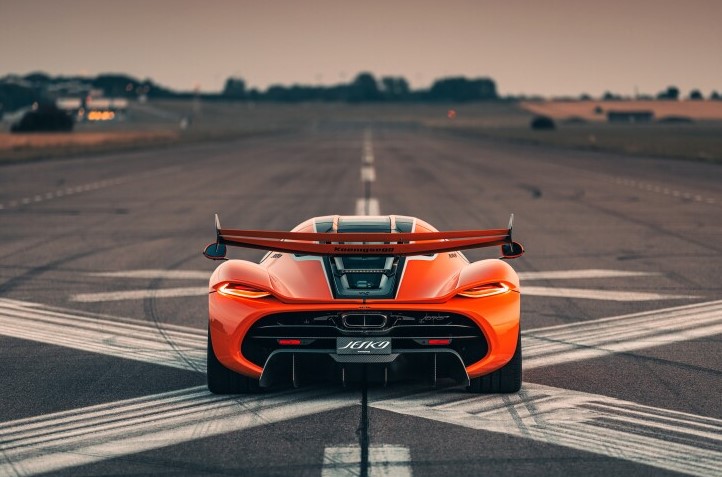 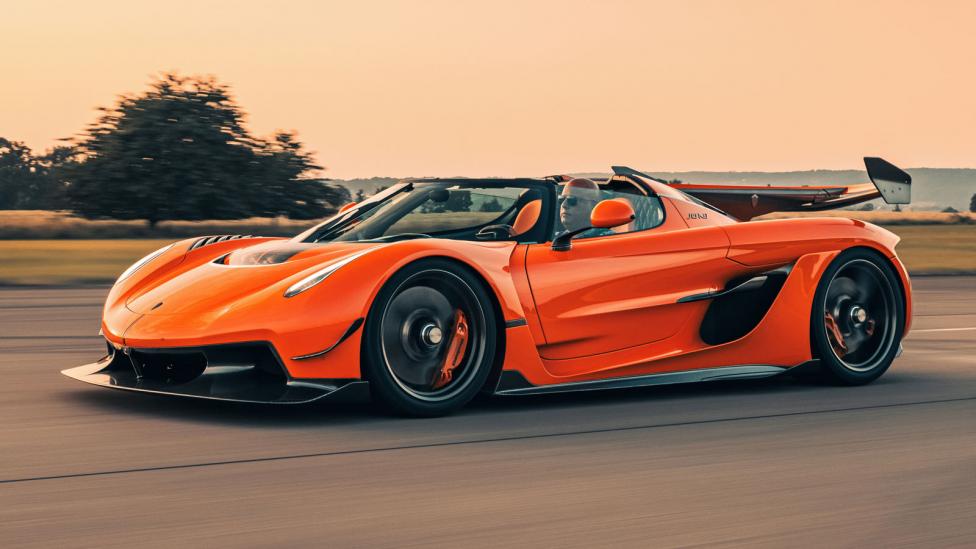