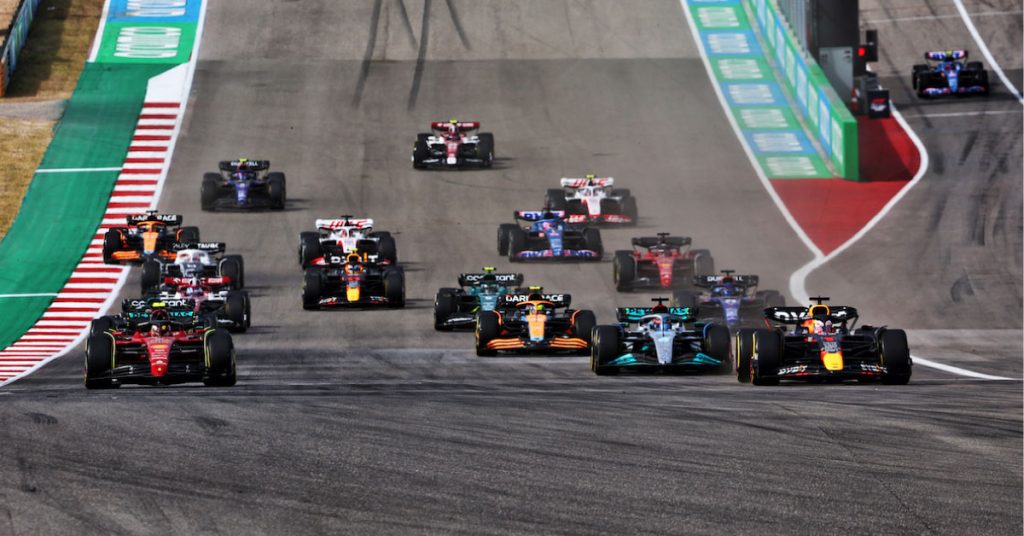 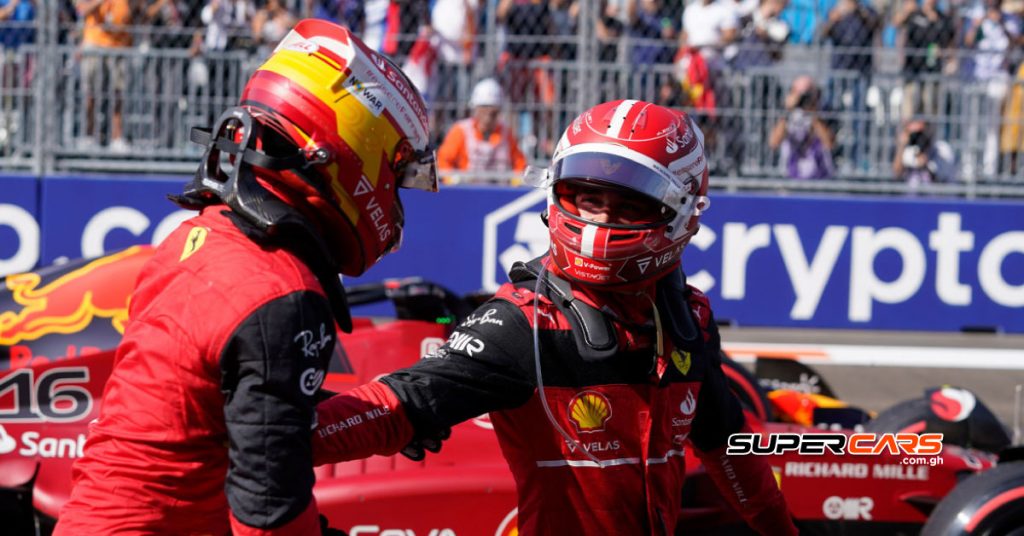 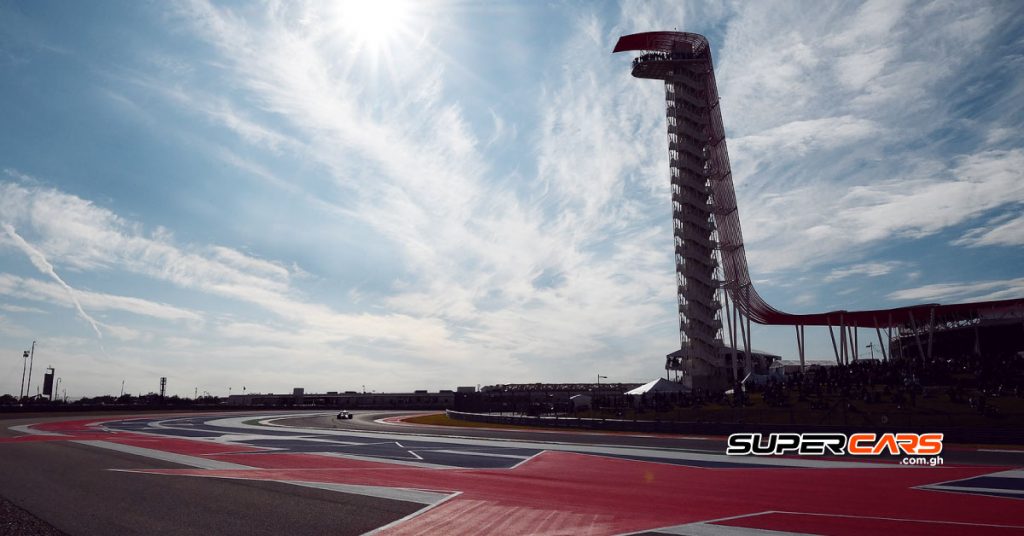 Looking Pretty On a Budget: The All-New Suzuki Swift 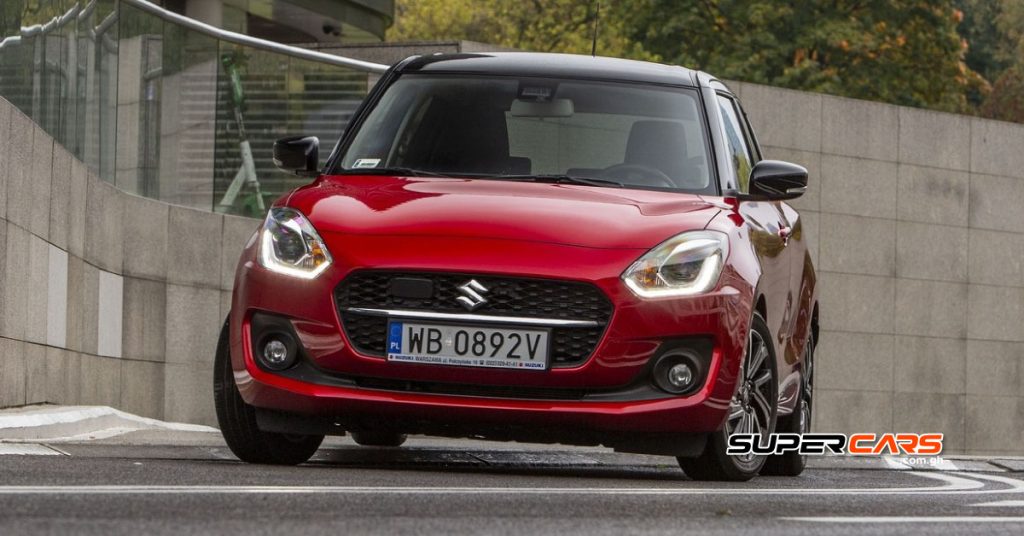 For 2022, the Suzuki Swift has received several updates. The most notable ones include a seven-inch infotainment system with touch capability, cruise control, and a height-adjustable driver seat. The all-new Swift has some eye-catching exterior upgrades as well.