Have You Ever Heard About An Electric Mustang? 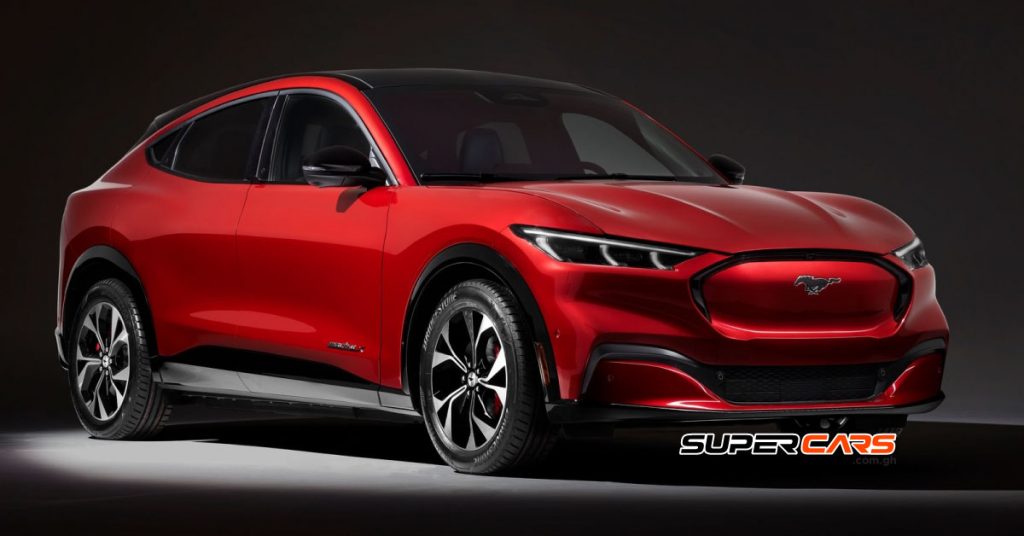 For decades, the Ford Mustang has been one of the most popular muscle cars on earth. The de-facto pony car’s handsome looks made it an icon in the car world the day it launched in 1964. Similar to the looks, the powerful engines that come under the hood of these mean machines have also received an iconic status.

Differences Between Presidential Cars And Your Car 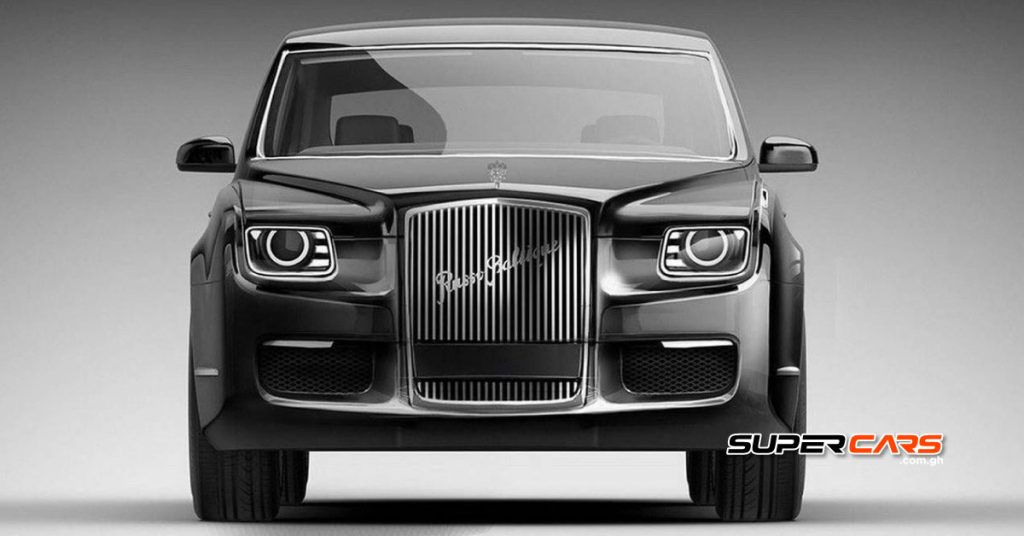 We will start by taking a look at some of the presidential cars used around the world. The president of China – the country with the largest population in the world – uses a Hongqi L5 as his vehicle. This car is unique for a few things, including its retro design and the fact that it is unarmoured.