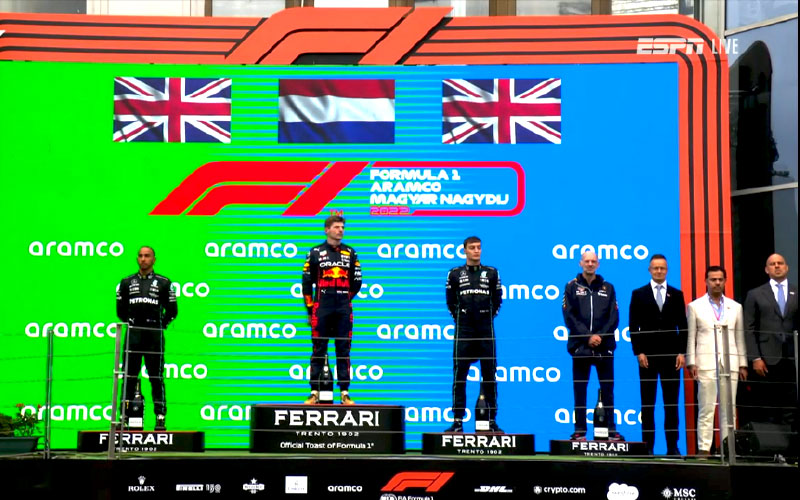 The final race on the F1 calendar before the summer break came to us from Budapest, Hungary. George Russell was on pole for the first time in his career, while the championship leader Max Verstappen was down at P10.

With rainy weather forecasted for the later stages, what went down this Sunday evening at the Hungaroring? Read this article to the end to find out!

With their drivers qualifying at P10 and P11, Redbull chose to replace the power units of both RB18s. However, the drivers did not incur any grid penalties as this was within their power unit allocation for the season. On the other hand, Pierre Gasly started the race from the pit lane.

As the lights went out, George Russell pulled away from the two Ferraris. However, two collisions, one between Magnussen and Ricciardo, and the other involving Vettel and Albon brought out the virtual safety car. When the dust settled, Russell was still leading the two scarlet cars.

Verstappen looked sensational as he slowly made his way through the pack. The reigning World Champion started complaining about clutch issues midway in his charge to the front.

Without much room to overtake out on track, victory in this Grand Prix mainly came down to strategy. Russell switched to medium tires, perhaps spoofed using a clever tactic from Ferrari. Another interesting battle ensued between the two Alpines, reminding the viewers of their antics weeks ago in Jeddah. However, it was McLarens’ Ricciardo who got the last laugh as he jumped both Alonso and Ocon in the same corner to take P10.

Up front, an intense battle for the lead emerged between Russell and Leclerc. The Monegasque was finally able to overtake the Silver Arrow on lap 31. Viewers were later greeted by the second graceful 360-degree spin this weekend. However, this time it was Max Verstappen who went around in a puff of smoke. But, this didn’t seem to affect the Dutchman much, as he continued to claw his way towards the front.

Lewis Hamilton also found some pace at one of his favorite circuits. The British driver won here eight times before and was in the front by the latter stages of the race. During the last stages of the race, the Alfa Romeo of Valterri Bottas ground to a halt. This brought out the virtual safety car with one lap to go. As the chequered flag fell, Max Verstappen was at the front. Having started the race from P10, this is one of his best performances.

The other two steps of the podium went to Mercedes, with Hamilton getting the better of his pole-sitting teammate. It was set to be a great weekend for Ferrari, with their two drivers starting at P2 and P3. But, once again their strategy let them down, with Sainz finishing at P4 and Leclerc down at P6. 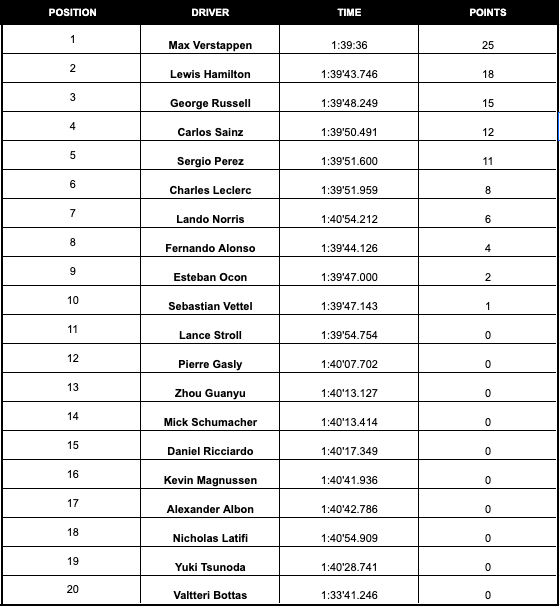 NEXT FORMULA ONE RACE

We are sure there will be some changes to the cars once we return to racing in Belgium after the summer break. Until then, stay tuned with us for more exciting F1 content. 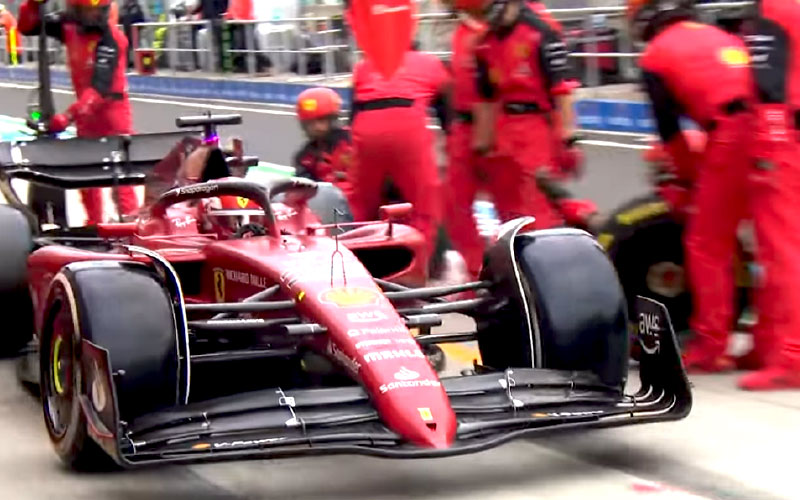 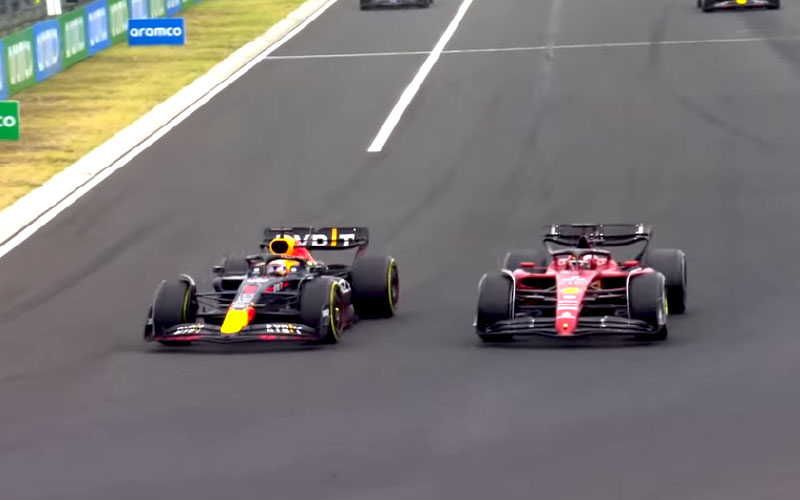