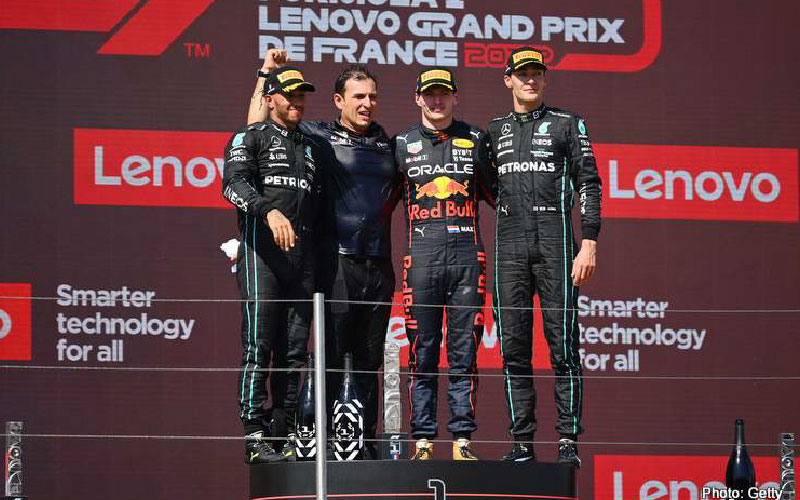 It was a historically hot race evening at the Circuit Paul Ricard. With Aston Martin celebrating a century of racing, Fernando Alonso exceeding Kimi Raikkonen’s record for most Grand Prix laps completed, and Lewis Hamilton starting his 300th Grand Prix.

Both divers got blistering starts when the lights went out. Hamilton got a jump on Perez, while Alonso also made up a position, getting in front of George Russell. Further back, Ocon and Tsunoda got into a tangle, ultimately handing Ocon a 5 second time penalty for causing a collision.

Up in the front, the two title contenders were having an intense battle for P1, with the heat causing Leclerc some trouble with his tires. Verstappen inched his way towards the Ferrari, giving us some great racing action. However, Redbull decided to go for an early pitstop, while Ferrari kept Leclerc out on track on his wearing medium compound tires.

The flashpoint of the race came at lap 18, where Leclerc, who was leading the race comfortably, spun out and hit the barriers. This was the third time this season that he retired from a race while leading. Although Charles wasn’t hurt, his frustration could be heard on the radio. Ferrari’s bad luck was not over yet. After pitting under the safety car, Carlos Saiz was released straight into the path of Albon, handing the Spaniard a time penalty.

The Spanish driver’s day got even worse when Ferrari decided to call him into the pits out of concern for his tires. Ultimately, this ruined his chances of getting on the podium after a brilliant drive from the back. Further back, a collision between Latifi and Magnussen caused both drivers to retire.

A virtual safety car was triggered with a few laps to go, as Zhou Gunayu’s Alfa Romeo came to a standstill due to a mechanical failure. George Russell got the most out of the restart, passing the Redbull of Sergio Perez with a tactical move for third place. Overall, Mercedes was the team that benefited from Ferrari’s bad luck, as they scored a double podium finish.

When the chequered flag fell after 53 laps, Max Verstappen won comfortably ahead of the Mercedes pair of Hamilton and Russell. Sergio Perez came in fourth, followed by Carlos Sainz in fifth. Then came the two Alpines and McLarens, with the finishing order being Alonso, Norris, Ocon, and Ricciardo. Lance Stroll won a last-lap duel with his teammate Sebastien Vettel to secure the final point. 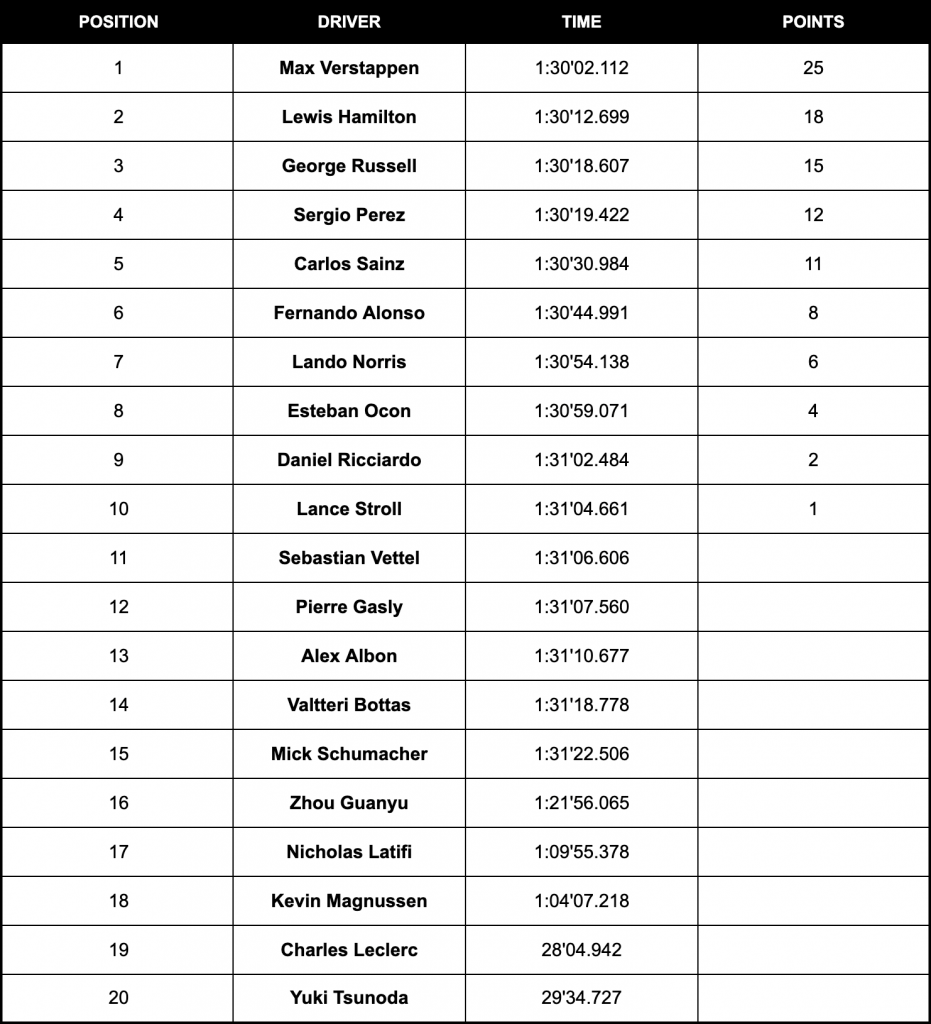 NEXT FORMULA ONE EVENT

Next weekend, Formula 1 heads to Hungary for round 13 of the World Championship. With a 63-point gap between the two title protagonists, this will be an important race, especially for Charles Leclerc. Last year’s Hungarian Grand Prix saw a surprise winner in the form of Estaban Ocon, and it will be interesting to see what the Frenchman does this time around the Hungaroring.

Until then, make sure you stay with us for the latest Formula 1 content. 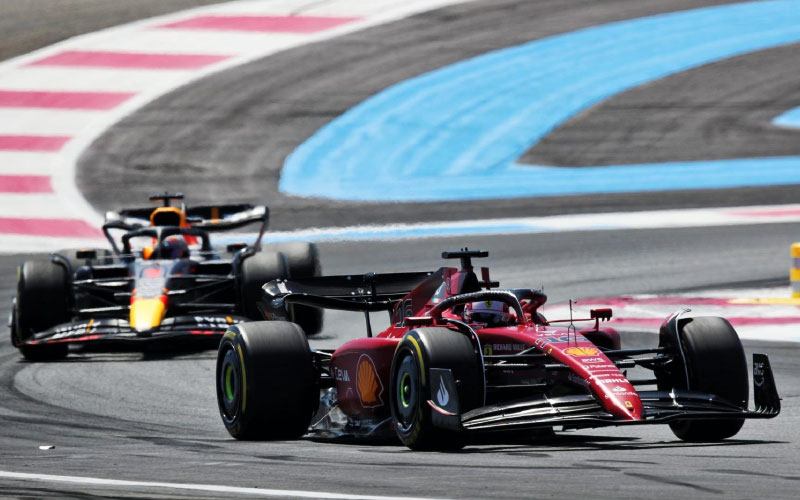 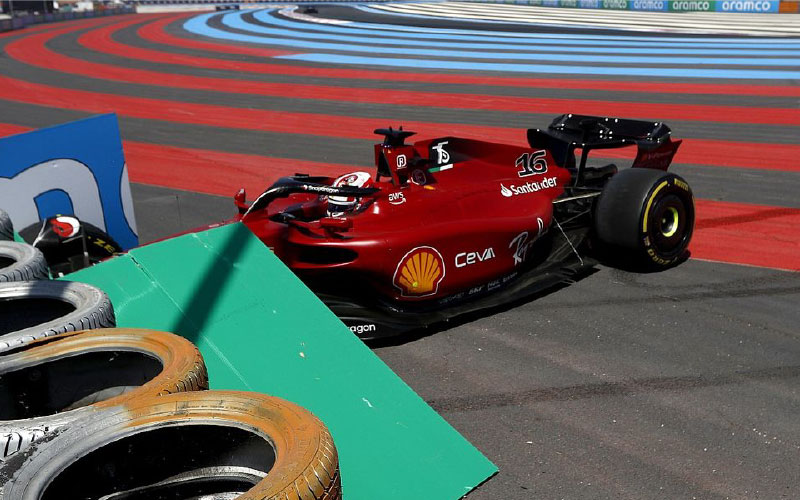