ALL YOU NEED TO KNOW ABOUT DELAGE D12 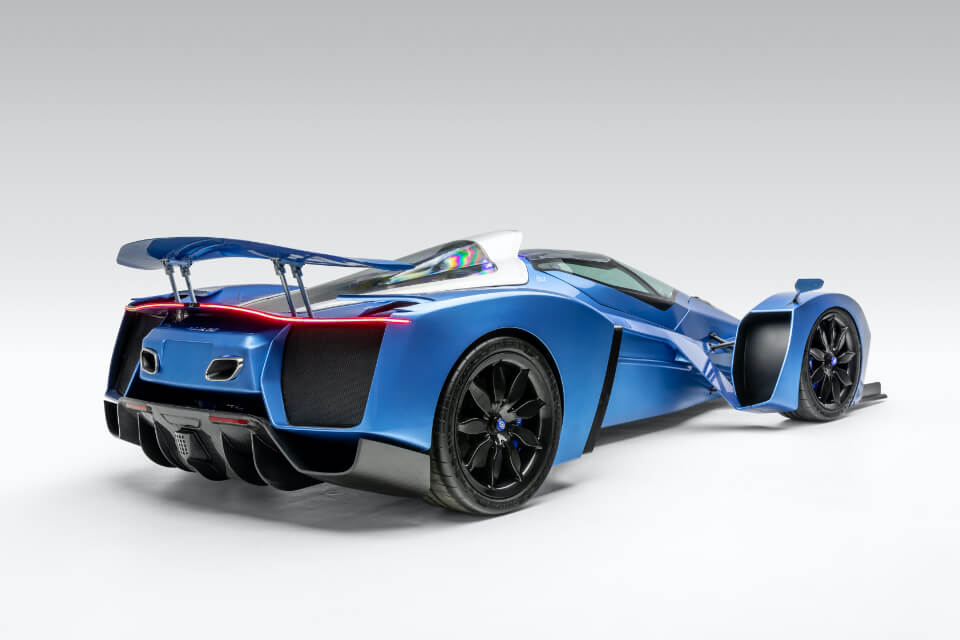 If this is the first time you are hearing about a car manufacturer named Delage, it is pretty understandable. Delage is a French car manufacturer that was founded in 1905 by Pierre Louis Adolphe Delage because of his love for racing and luxurious lifestyle.

In the past, their Type 15 S8 race car won Euro Grand Prix titles. It shows you how good the company was when it came to producing supercars. Unfortunately, after all these successes, the company ceased operations in 1953 after being in business for 48 years.

Delage has been in the dack, and it’s been decades since the company released a vehicle. Still, after Laurent Tapie became the new CEO, they are ready to make a comeback with the D12.

The D12 is a new fast supercar announced on December 10, 2019, in Los Angeles by the company with their first prototype. The vehicle is more of a hypercar because it comes with top-tier supercar specifications.

The D12 cannot be a Formula 1-inspired hypercar if it does not come with a futuristic exterior. By using formula one construction methods and technologies, the vehicle’s body can make you think you are in a sci-fi movie.

With specifications like this, it is not surprising that Délage decided to debut their D12 at the Goodwood Festival in June 2022.

IS DELAGE 12 THE FASTEST CAR IN THE WORLD

According to the CEO, they plan to become the fastest production car. So it is possible on paper, but we must wait for the car’s launch. Currently, the Porsche 911 GT2 Rs Manthey-Racing holds the title for the fastest road-legal vehicle, able to get up to 300kph in less than 20 seconds.

Every car enthusiast is expecting this car, and we hope Delage will be able to make a successful comeback.

For more news and car insights, visit our Guides and Blogs page.