GET TO KNOW THE CHINESE CAR INDUSTRY

CHINESE AUTOMAKERS, CAR BRANDS AND WHY THEY'RE POPULAR 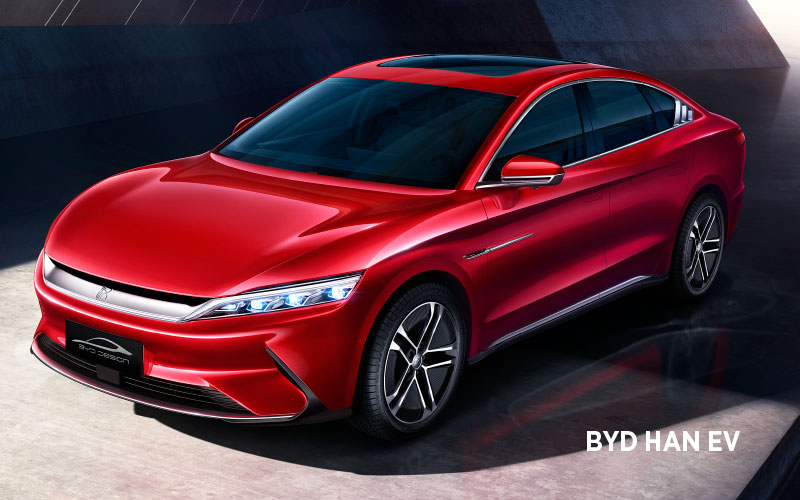 The Chinese car industry has been booming since the 1990s. It was one of the first industries to experience rapid growth after China’s revolutionary leader Deng Xiaoping allowed foreign investors to invest in the country.

As of 2010, the annual production of Chinese cars was reaching 30 million and expected growth of 50%.

During Mao Zedong’s era, illegal migration and the country’s population were high. Some automobile industries saw this as an opportunity to employ many workers at little expense. But, after the Cultural Revolution, the government began promoting other domestic projects.

This action made the creation of state-owned enterprises possible. Companies such as the Shanghai Automotive Industry Corporation (SAIC) and the Beijing Auto Manufacturing Company (BAMCO) were all made possible by the government promoting domestic projects.

It also provided jobs for many Chinese citizens. Both these firms have grown tremendously in recent years, with SAIC producing over 300,000 cars in 2011, and BAMCO selling almost 200,000 vehicles last year.

Chinese cars are becoming popular because they are affordable and easy to maintain, making them dependable. The cars usually have useful features and technology such as automated parking and in-built wifi: making them attractive to people who don’t want to or don’t have lots of money to spend on their cars. They also make great first-timers’ vehicles because they are user-friendly.

Automobile manufacturers like Changan automobile cooperation, a Chinese company, make cars with high-quality materials. Many of these cars come with airbags, anti-lock brakes, and other safety features. Some include GPS navigation systems and satellite radio receivers. So the notion that “Made in China” means inferior quality doesn’t stand when it comes to some of their cars.

They are made affordable and durable. For example, Toyota built Japan’s original version of the Honda Accord; since its inception, the Accord has been produced only in China. The car is known worldwide to be a reliable and safe car. 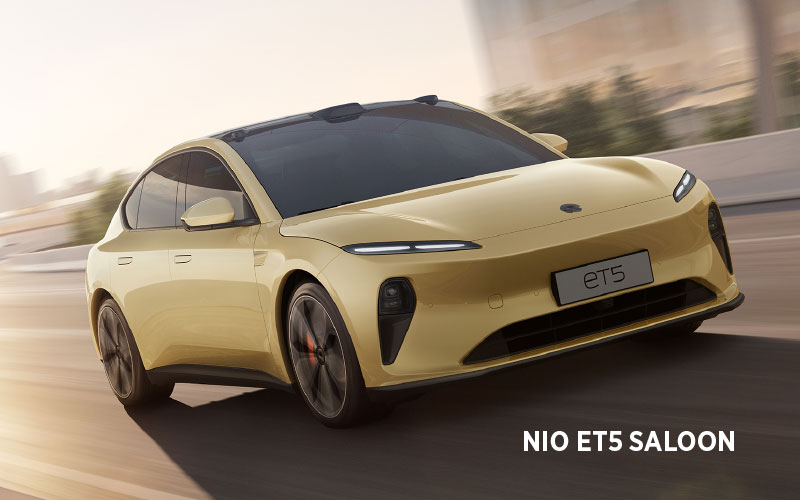 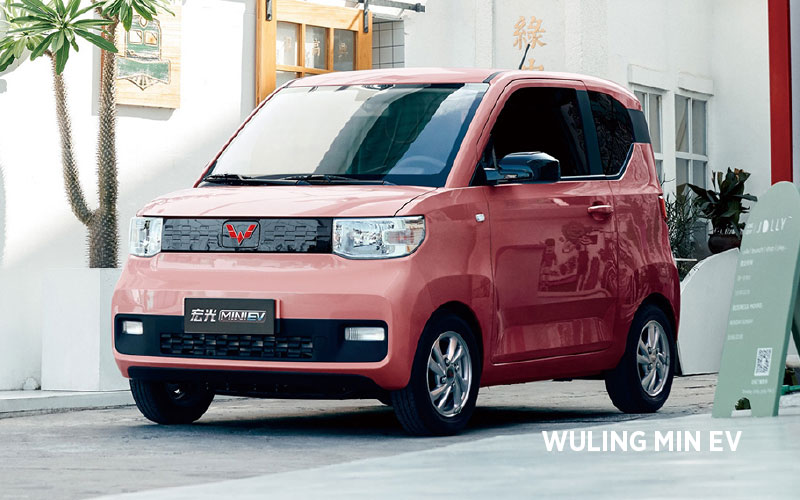 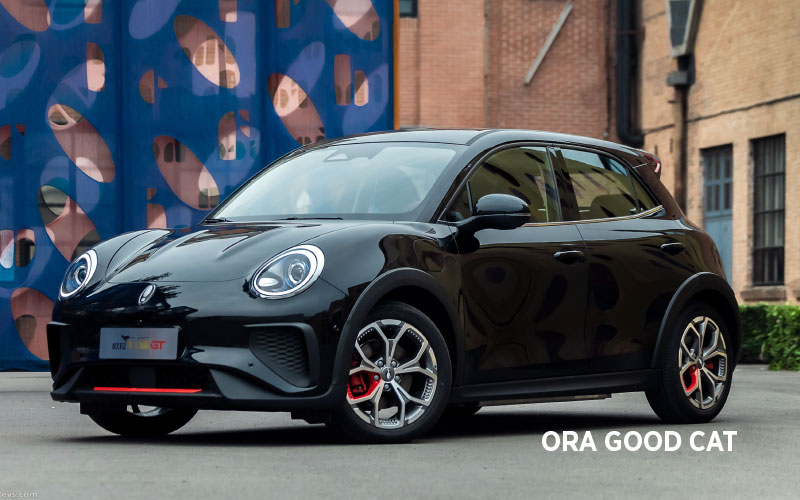 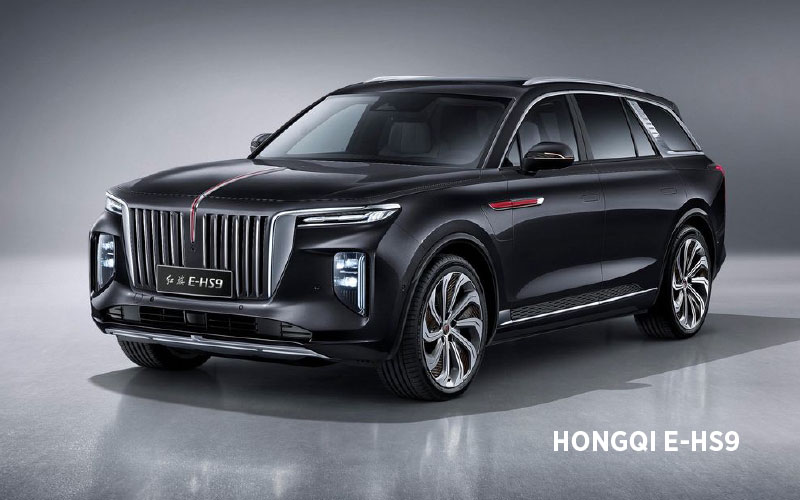 MOST POPULAR CHINESE CAR BRANDS IN THE MARKET

The best-selling car brand in China is BYD Auto. The company has been making cars for more than 40 years, and it was the first to sell a hybrid car in mainland China. It also sells electric vehicles. In 2015, BYD sold about 1.4 million cars in China.

Geely Automobile Holdings is another famous car manufacturing company in China. Its primary products include passenger cars, commercial vehicles, buses, trucks, motorcycles, and trains. In addition, Geely owns Volvo (under Zhejiang Geely Holding from 2010) and some luxury cars like the XC90, S60, V40, and others. Other companies owned by Geely include FAW Group, SAIC Motor, and Great Wall Motors.

The BAIC Group produces SUVs, sedans, minivans, pickups, and vans. One of its most popular products is the Haval H6, a compact SUV.

ARE THERE CHINESE CARS IN GHANA

Cherry Automobile has partnered with Tanink Group and has a showroom in Tema that showcases Cherry cars. In December 2020, Cherry introduced a fleet of Pick-ups and Sports Utility Vehicles into the Ghanian automobile market.

According to News Ghana, there are plans to start a production line here in 2021. Yutong buses, the bus brand that most private transport bus companies use in Ghana for long-distance journeys, are made by the Yutong Bus Company, a Chinese Automaker.

The Changan Car dealers have partnered with Stallion Motors to open a Changan showroom near Obetsebi Lamptey Circle, Accra. In addition, many private citizens have imported or purchased Chinese cars. They may not be as popular as the more well-known Japanese, Korean, German, Swedish, Italian, British, or American automobiles in the market.

However, there is a growing number of people buying them as a more economical alternative to other automobile options.

For more insightful posts, visit our Blogs and Guides pages.