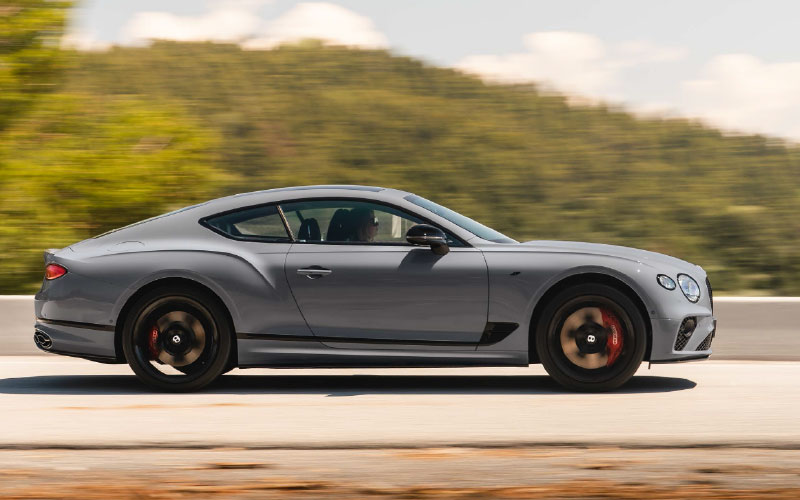 The Bently Continental became an instant hit as soon as it entered the market in 2003. The luxurious grand tourer is currently in its third generation.

The Continental S is the latest addition to the Bentley range of vehicles.

It is the third S model to debut, following the Flying Spur S and the Bentayga S. Following the footsteps of the aforementioned models, the Continental S adds a touch of sportiness to the Continental. These upgrades are on both the exterior and interior. Let’s take a closer look, shall we?

The most striking difference between the Bentley Continental S and the regular Continental GT is the styling. The front grill of the S model is gloss black, giving it a sportier appearance. All the exterior badges are also black. The only thing left out is the Bentley logo, which is still in chrome. The S badges on the front fenders distinguish it even more from the regular model.

The Continental S also rocks an exclusive set of 22-inch gloss black alloy wheels. Paired with red brake calipers, these wheels enhance the sporty style of the car. The other choice of wheels is a set of 21-inch gloss black tri-spoke wheels.

The Continental S comes with a classy, two-tone interior wrapped in the highest quality leather. Some elements, like the steering wheel, have a finish made with Dinamica upholstery. On top of all this, the S variant has S badges on the headrests and the dashboard.

Instead of the Bently Motors Ltd lettering, the illuminated treadplates now say S. This sporty model of the Continental also gets the driver’s instrumentation straight from the faster, and more expensive Continental GT Speed.

THERE ARE SOME NEW TECHNOLOGIES

Bentley Motors has equipped the Continental S with their new Bentley Dynamic Ride system. This active body control system will aid the handling of the vehicle while also improving comfort.

Under the hood lies a 4.0-liter V8 engine churning out 550 PS and 770 Nm of torque. The Continental S flaunts a new exhaust system that will allow this powerplant to scream louder than ever.

HOW MUCH CONTINENTAL S COST

Offering a mix of sportiness and luxury, the Continental S is one of the most exciting Bentley models of the last few years. Be sure to grab one of these stunning cars as soon as you can!

Be sure to subscribe to our blog to stay informed about the newest car models. 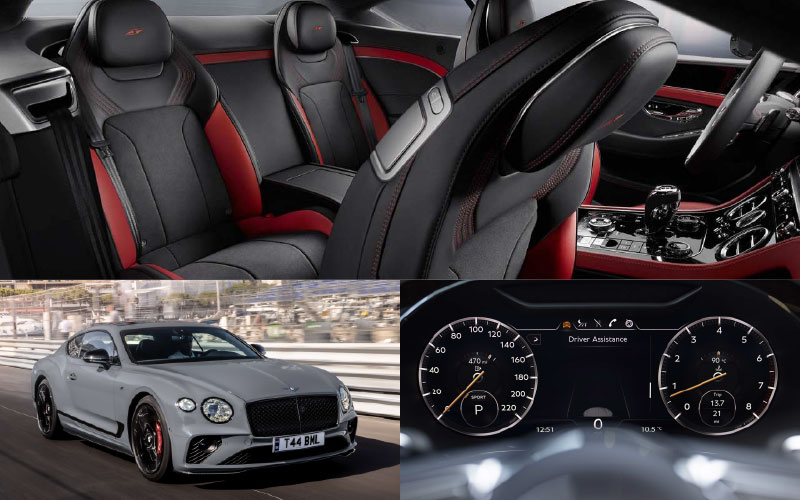 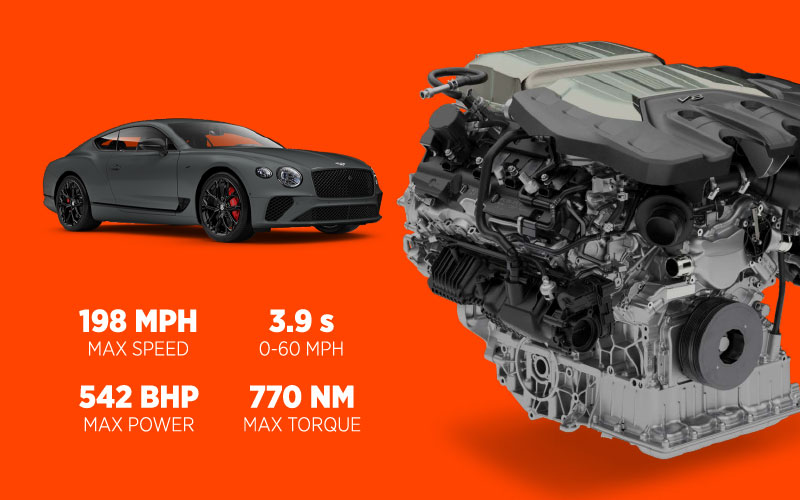