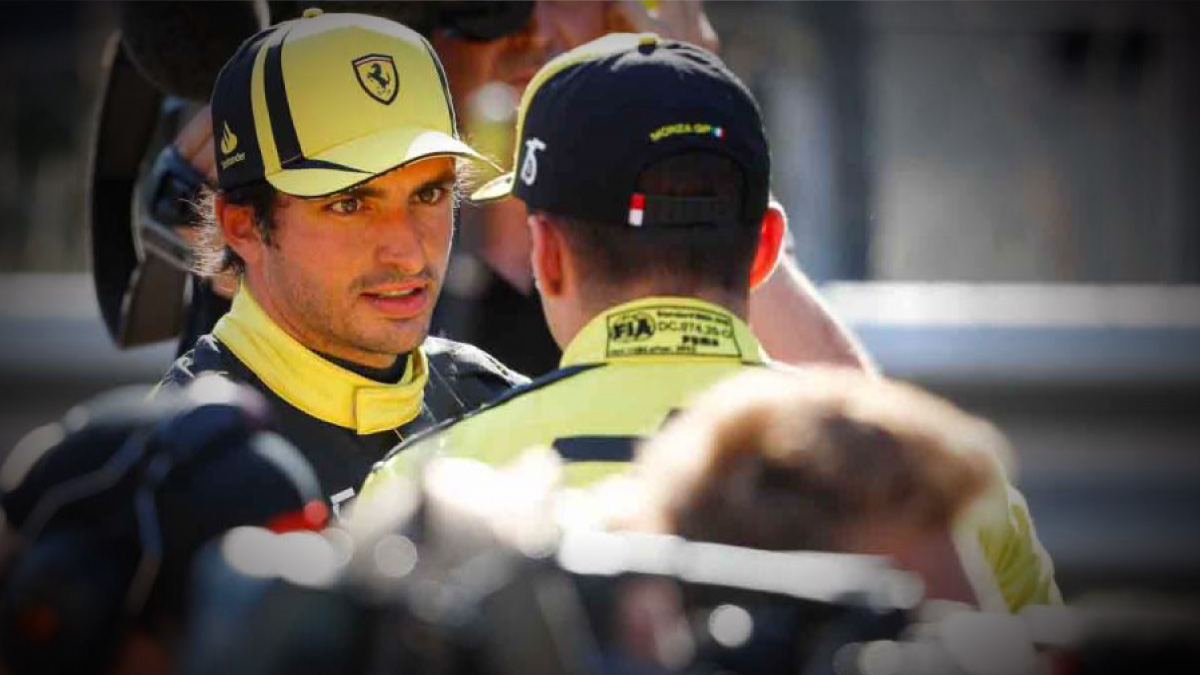 The Autodromo Nazionale Monza has been hosting motor races for a mind-blowing 100 years and today it hosted the 16th round of the 2022 Formula 1 World Championship. With the Tifosi in full force, will Ferrari be able to pay them their gratitude with a victory at home? Join us to find out in our 2022 Italian Grand Prix recap.

Another Race, Another Victory

Max Verstappen delivered another stellar performance on his way to claiming his 9th victory this season. What’s more impressive is that this is his 5th race win in a row. At Monza, it would only be a matter of time until the reigning World Champion breaks the records for the most wins and the most consecutive wins in a single season. Although he recorded the second fastest time in yesterday’s qualifying session, the Dutchman had to start the race down in seventh place as a result of a five-place grid penalty. However, this proved to be a minor setback for the 23-year-old, as he had already made it to the podium places within the first two laps. Later, he made easy work out of Russell and Leclerc, took the race lead, and never looked back until the race ended under the safety car.

On the other side of the paddock, it was heartbreak once again for the Ferrari. Dressed in a special livery to celebrate their racing prowess, the Scuderia was hoping to score a fairytale victory at their home race. But, Charles Leclerc was unable to convert his pole position into a second Italian Grand Prix victory, as the pace of the F1-75 was no match for Verstappen’s Red Bull.

On the other hand, Carlos Sainz had an impressive race. After starting at P18, the Spaniard fought his way through the field to reach P4 as the chequered flag fell. Overall, it was a less-than-stellar performance by the Italian team in front of their loyal fans.

Another Dutchman who was over the moon at the end of the 2022 Italian Grand Prix is Nyck de Vries. Drafted in at the eleventh hour as a replacement for the ill Alex Albon, the former Formula-E champion had an impressive qualifying session for Williams yesterday. Starting the race from P8, he was able to finish the race in P9, scoring 2 points in his debut F1 race. It remains to be seen what he can do if he becomes a permanent fixture in Formula 1 in the future.

McLaren, Alpine, and Aston Martin had a weekend to forget, as their cars were hampered with reliability issues. Sebastian Vettel was the first to go, as he retired from his final race at the temple of speed due to a mechanical issue. Stroll and Alonso soon followed. Last year’s winner Daniel Ricciardo came to a stop on lap 46, resulting in the race ending under a safety car for the first time this season.

Tagged #F1#formula1#FP1#FP2#FP3#Grandprixrace2022
DISCLAIMER: We know petrol heads and supercar owners get a lot of unsolicited requests, so we make sure not to send you any. We at supercars respect your privacy and will always keep your information private. Please don't feel obliged to sign up for the services we offer. If you find the information and services on this website useful and sign up for any, we will not share your information with anyone.
X