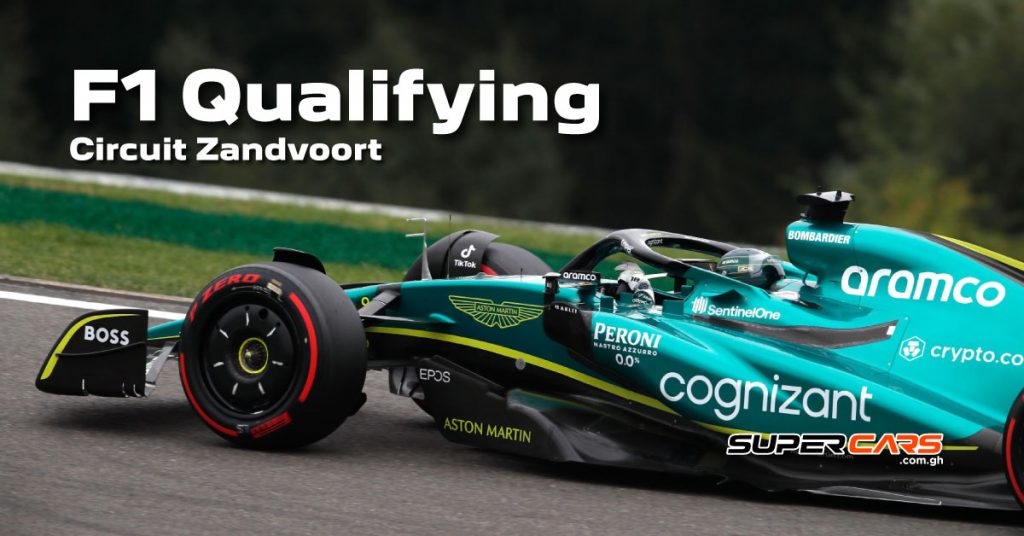 Mercedes, Red bull, and Ferrari were on pace during the final practice session, with each team sharing a step on the podium. However, it was Ferrari’s Charles Leclerc who topped the timing charts with a blistering fast lap of 1:11.632. He was followed by George Russell, who was just 0.066 seconds behind in his Mercedes. The silver arrows looked fast around Zandvoort, with Lewis Hamilton also putting in a fast lap landing him P5. 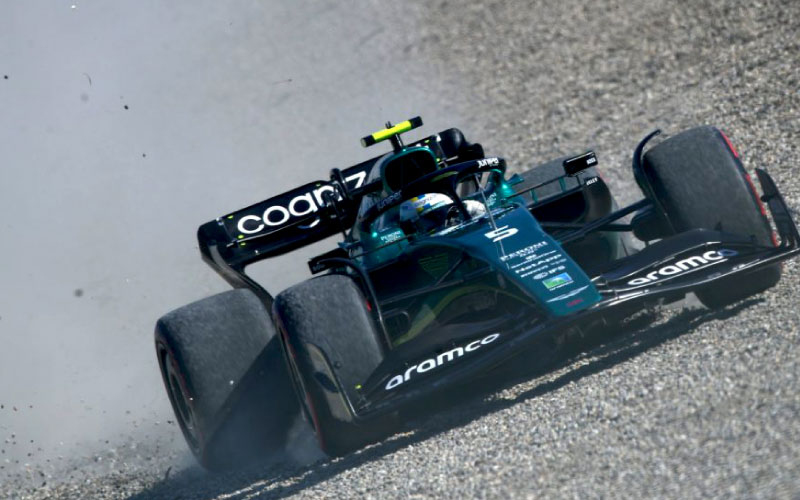 The teams were seen trying on different driving setups, including current constructors’ championship leaders Red Bull. However, Sergio Perez was not impressed with this new configuration, as he was heard complaining on the radio. Pierre Gasly also had a bit of a moment, as he ran wide on one of the swooping corners, wiping out a trackside 100m board in the process. 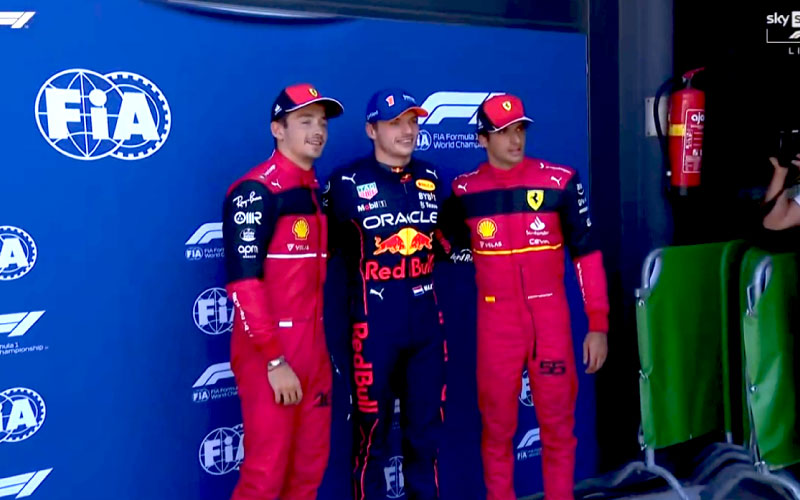 Orange flares filled the air at Zandvoort, as the hometown hero, Max Verstappen clinched pole position. However, he had to dig deep as Charles Leclerc gave him a run for his money. The qualifying session was red-flagged several times because of smoke flares being thrown onto the track by fans. As a result, several spectators were escorted out of the circuit and further use of flares was also banned. Daniel Ricciardo, who recently announced his departure from McLaren, had a disappointing qualifying session as he failed to advance from Q1. In contrast, his teammate Lando Norris had a brilliant qualifying session. The British driver put in a brilliant performance for P7. Another driver who performed well was Lance Stroll. He was able to advance to Q3 in his Aston Martin, but a mechanical issue prevented him from going out on track for his final fast lap. As a result, he had to settle for P10.

All Mercedes, Ferrari, and Red Bull drivers looked to be in contention for pole position. However, it was Verstappen who came out on top by just 0.021 seconds. As Q3 neared its end, Perez went off at the last corner and spun, bringing the session to an early end ,

With Verstappen on the pole and the whole nation behind him, it would be interesting to see whether he can convert this pole position to his 10th race victory this season. Join us tomorrow to find out the full results of the 2022 Dutch Grand Prix! Don’t forget to look at the other Formula 1 content on our website and social media pages. 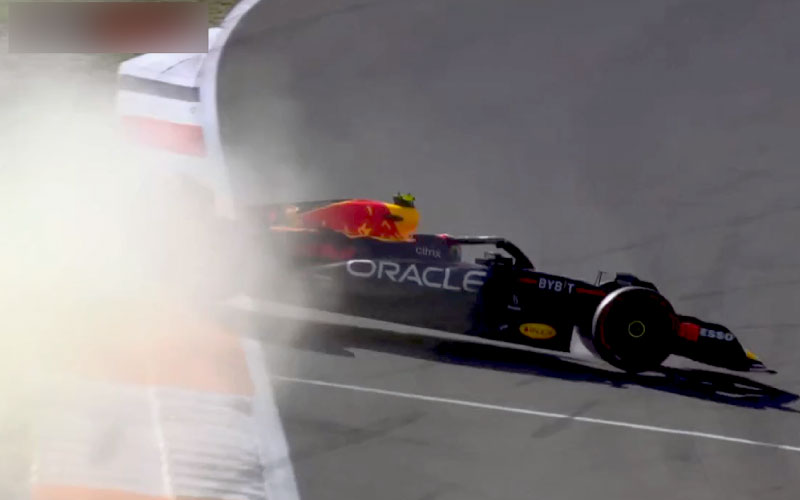